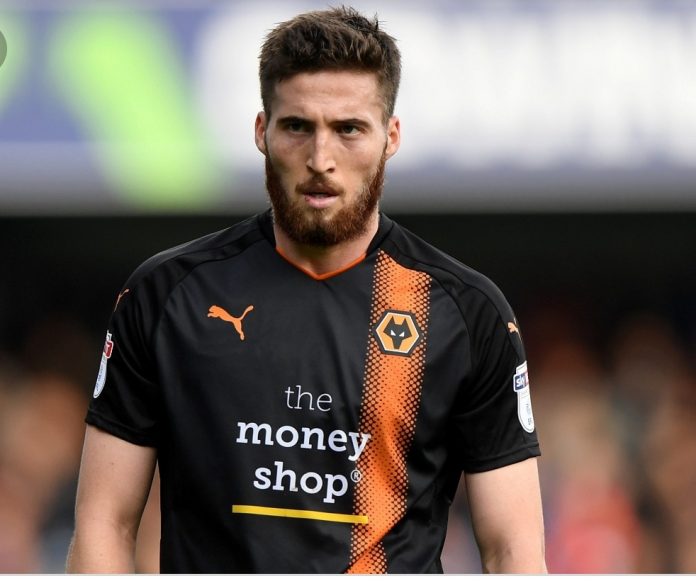 Wolves wing-back Matt Doherty could clinch a new deal at Molineux, according to The Daily Mirror.

Doherty has been subject to interest from Tottenham Hotspur. However, it’s reported he is keen to stay in the West-midlands.

Doherty has acquired the services of super-agent Jorge Mendes, having previously allowed his father to handle his off-field affairs. With the help of Mendes, the Republic of Ireland international has every chance of securing a pay rise and an extension to his existing contract that runs until the summer of 2021.

The Dublin-born man joined Wolves in 2010. He has gone on to become a regular at Wolves, making 269-appearances.

Before making his mark as part of the first-team squad, Doherty enjoyed loan spells with Hibernian in the Scottish Premiership, where he picked up a Scottish Cup runners-up medal, and Bury in League One.

Doherty’s performances this season have been top quality. It’s no surprise he has started to attract attention from other clubs.

Wolves would do well to tie the Irishman down to a long-term contract. Therefore increasing his value in the future. However, if Wolves continue to impress, there’s every chance Doherty could stay and play a massive part in establishing Wolves as a Premier League club. If current form is anything to go by, Wolves will be pushing for regular European football.