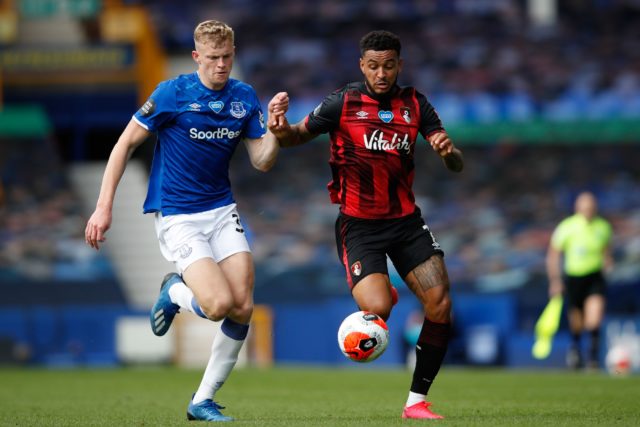 Although the summer transfer window is over, Premier League clubs can still sign free agents or players from the Championship.

The Hammers are looking to sign a striker, and they have earmarked Josh King from AFC Bournemouth as a potential option.

West Ham are also looking to add Brentford’s Said Benrahma to their squad.

King would love to stay in the Premier League, and he is also linked with a move to Tottenham Hotspur and Everton this summer.

However, according to reports from Football London, West Ham are concerned about signing him this summer, mainly because of his price tag.

The Hammers have been trying to get his signature for the past week, but they have failed to agree a deal with the Cherries.

In fact, Bournemouth have recently turned down a bid in the region of £13 million from West Ham for King.

West Ham feel that Bournemouth are asking over the top, and the transfer is becoming too expensive.

At 28, King will have little re-sale value and it’s far from being a calculated gamble. West Ham are also not willing to meet his current asking price, which is set at around £18 million

West Ham need to add depth and quality to their forward department, and King would be a smart signing for them.