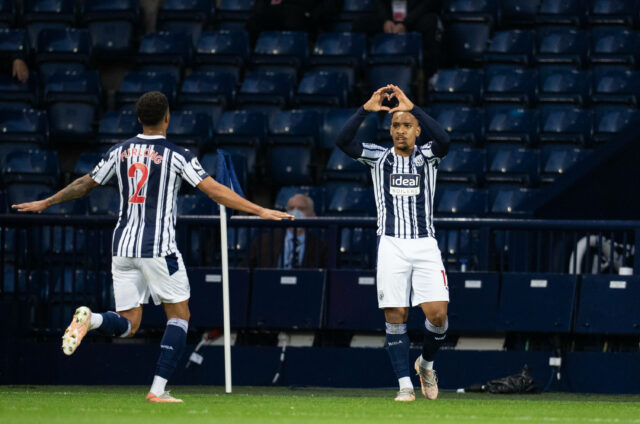 According to reports from TEAMtalk, the Baggies are ready to offload Pereira if they get a fee in the region of £15 million.

A host of clubs including Villa, Norwich City and Brighton & Hove Albion are interested in the 25-year-old, who impressed last season in the Premier League.

The Brazilian has been one of the most consistent performers for the Baggies since joining the club in 2019 from Sporting Lisbon.

West Brom have told Pereira that they won’t block his move away from the club once the valuation is met.

The report claims that Norwich are looking closely as they have earmarked him as a replacement for Emi Buendia if he leaves the club.

Brentford are also admirers, while Villa and Brighton have already made enquiries. Clubs in Portugal, Spain and Germany are also keen to secure his signature.

Leeds are also in the hunt to sign Pereira, who netted 11 goals and assisted six in 33 games last season.

The Express reported last month that Leeds and West Ham United want to sign Pereira, and the Whites are expected to make a concrete effort.

Leeds have Raphinha, Helder Costa and Jack Harrison in their ranks, but Pereira would still be a superb addition to the squad.

Pablo Hernandez has left the club, and the Brazilian could be a good replacement for him.