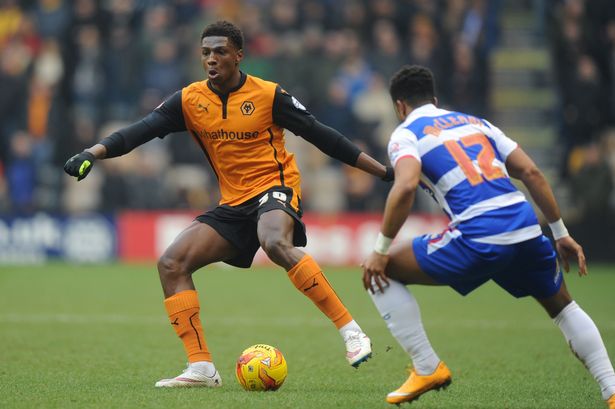 Aston Villa are facing a battle to secure the signature of Kortney Hause after negotiation with Wolves over the transfer has taken a new turn, according to The Telegraph.

The Championship outfit have tabled an offer in the region of £2million for the 23-year-old centre-back, as Dean Smith is keen to bolster that area in the January transfer window.

Hause has been cast out of the first team squad at Wolves in recent weeks. The Sun reported earlier this week that a bid from Villa has been accepted by Wolves. However, it seems, the Premier League club are seeking double what has been offered by Villa.

Interestingly, this has opened a window of opportunity for West Bromwich Albion to scupper Villa’s plan to sign the centre-back.

According to reports from the Daily Mail, Darren Moore’s side may be willing to pay more than Villa for Hause. The transfer is considered a ‘bold move’ by the report. Moore feels that Hause would be a good addition to the squad.

Villa are keen to bolster their backline this month, but unless they improve their offer, they may be forced to look elsewhere.