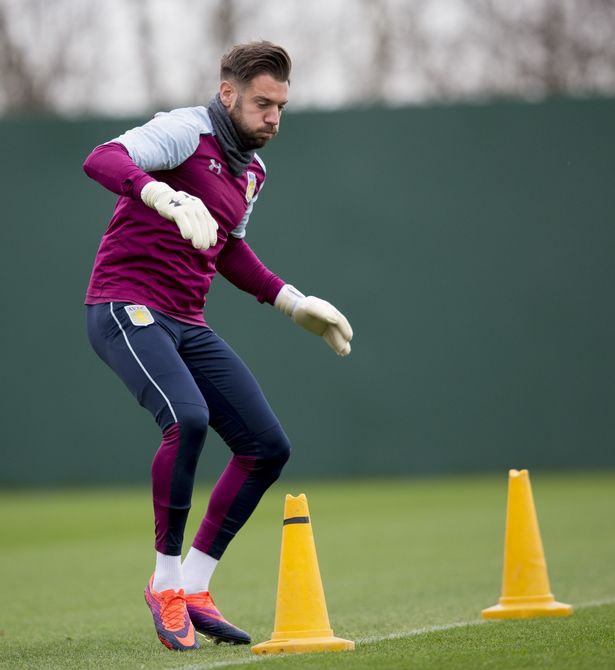 According to reports from Birmingham Live, West Bromwich Albion are considering a move to sign Mark Bunn from Aston Villa in the summer transfer window.

West Brom will play in the Championship next season after getting relegated from the Premier League. The Baggies have lost some of their key players already including Ben Foster who joined Watford this week.

With Boaz Myhill having also been released, the club need support in the goalkeeping position.

The Baggies have moved quickly to sign Sam Johnstone from Manchester United for a fee in the region of £6.5 million, as reported by BBC.

They are now looking to sign a back up goalkeeper and that is why the Baggies have turned to Bunn, who is currently in Portugal at Aston Villa’s pre-season training camp.

The 33-year-old, who earns around £17k-per-week at Villa, will be competing for a starting role with Jed Steer and Matija Sarkic, but he should be favourite at the moment to become the first choice at the club with the Midland club having financial difficulties and struggling to sign someone new.