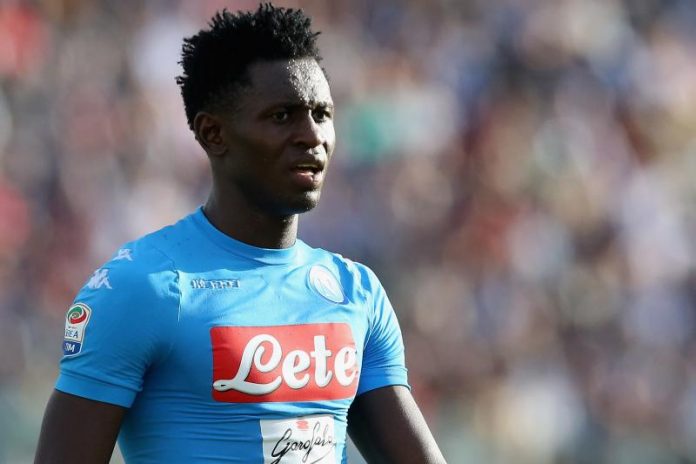 According to reports from Italian publication Tuttomercatoweb, Tottenham Hotspur have stepped up their chase in the highly rated Napoli midfielder Amadou Diawara.

The 20-year-old joined Napoli from Bologna in 2016, and is an important member of the squad. He has made 14 Serie A appearances this season, although 11 of them have come from the bench.

He is rated as one of the rising young talents in Italy, and according to his agent, he is already attracting interest from several Premier League clubs.

His agent Daniele Piraino revealed earlier this week that Premier League clubs have shown an interest in the midfielder, although any potential move away from Naples is premature.

However, it seems Spurs are looking to make the first move for the player, who could cost around £33 million. Calcio Napoli 24 reported last month that the north London club are prepared to pay that amount for the midfielder.

Tuttomercato reports that Spurs have identified the midfielder as an ideal investment, and are planning to make a move within the next few weeks.

Diawara is a talented young defensive midfielder who could be a good replacement for Belgian midfield maestro Mousa Dembele. But given his present form, and lack of experience, it may not be the right time for the Guinea midfielder to move yet.