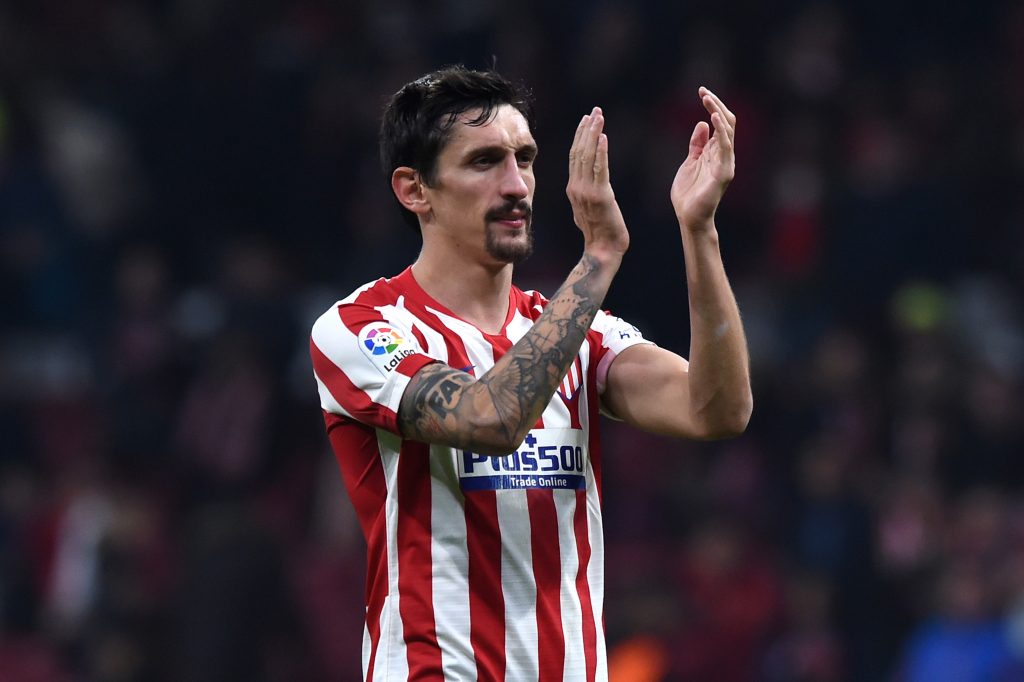 According to TodoFichajes, Tottenham Hotspur are in talks with the agent of Atletico Madrid centre-back Stefan Savic as they look to seal a move for the Montenegro international this summer.

AS Monaco are also interested in the 29-year-old, and the La Liga giants are said to be willing to let him leave if they receive the right offer.

Spurs are set to lose Belgian defender Jan Vertonghen at the end of the season, and replacing him with Savic wouldn’t be a bad move.

The former Manchester City defender has English top-flight experience with the defending league champions, and he helped them win the title back in 2011-12, featuring in 20 games across all competitions.

Savic has since won the Europa League and Super Cup with Atletico, while also reaching the finals of the Champions League with them in 2015-16.

Having such an experienced centre-back who has won major trophies will definitely be a much-needed boost and addition to the Tottenham dressing room, but it remains to be seen if he can be guaranteed regular playing minutes.

Savic has featured in 19 games across all competitions for Diego Simeone’s side this term and would love to play more regularly going forward, and his next move and decision will be dependent on that.