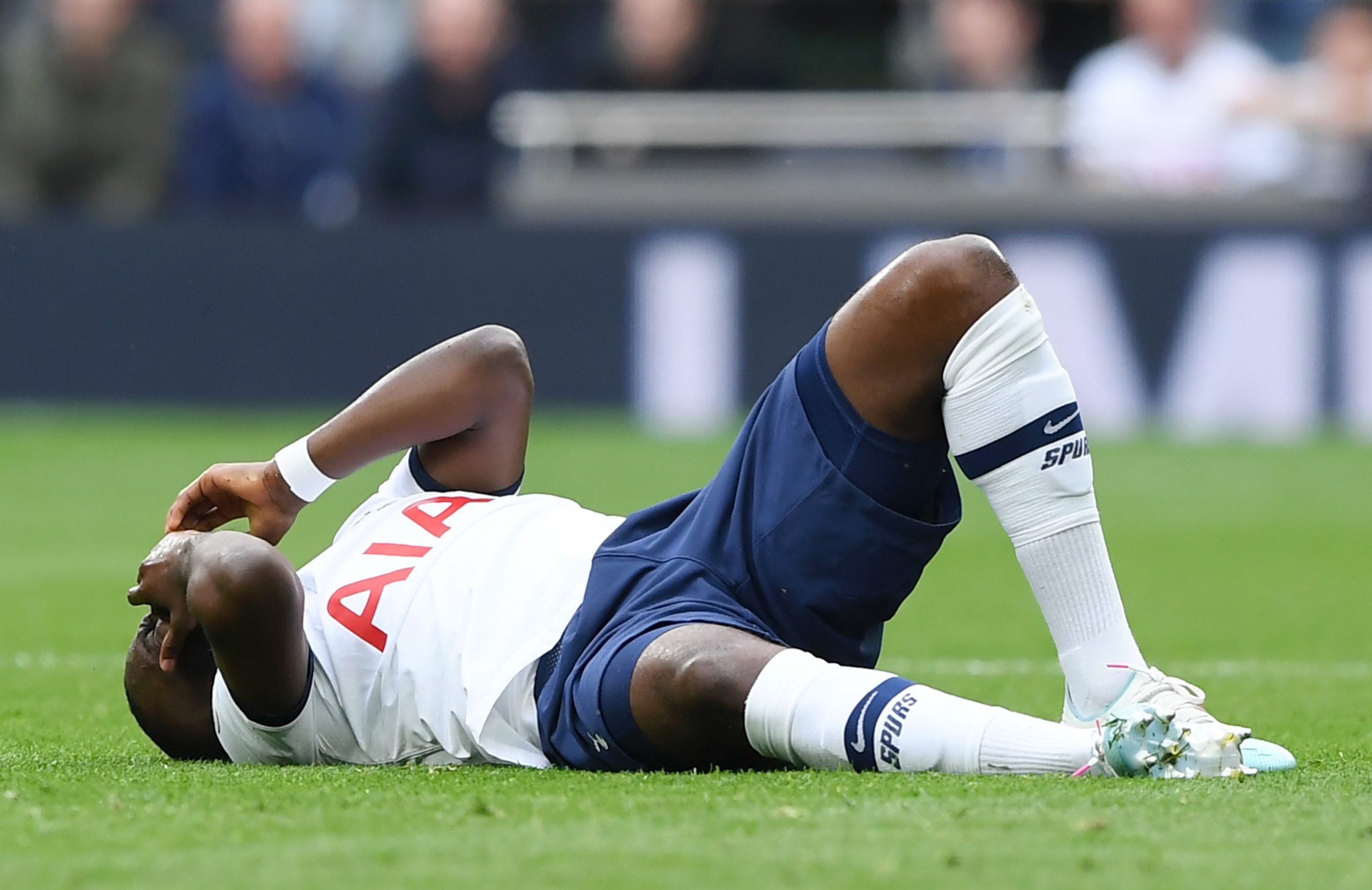 According to The Sun, Tottenham Hotspur are ready to sell Tanguy Ndombele this summer, with the Frenchman top of manager Jose Mourinho’s hit list.

The midfielder joined Spurs from Lyon last summer in a club-record £65 million deal and currently earns £200,000 per week, but he started just 12 Premier League games in his debut campaign in England.

Ndombele has also not featured in any of the Tottenham’s three pre-season games this summer as they prepare for the 2020-21 campaign.

The North London side have brought in Danish midfielder Pierre-Emile Hojbjerg from Southampton, and Mourinho believes he currently has enough options in the middle of the park.

Inter Milan have been linked with the 23-year-old as manager Antonio Conte looks to boost his options in the middle of the park.

However, the Serie A giants aren’t ready to part with £65 million for his signature, and Spurs chairman Daniel Levy isn’t particularly keen to record any loss if Ndombele is to be sold.

Mourinho was keen to work with the France international personally during the enforced break, going to extra lengths to organise one-to-one training sessions with him.

The Portuguese’s best efforts to get the best out of Ndombele has not worked and he now sees him as surplus to requirements.