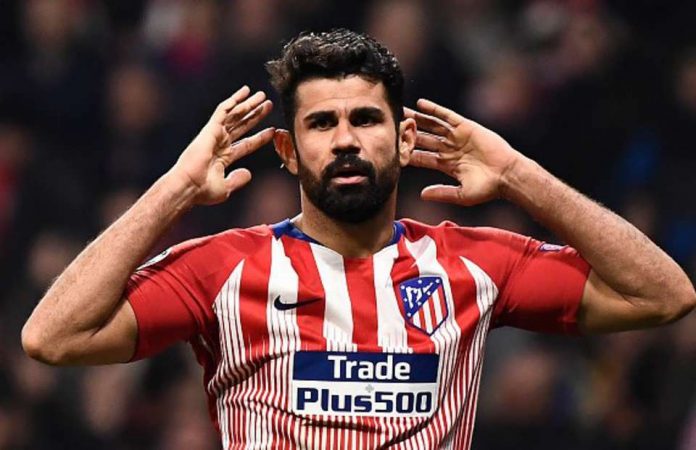 According to Daily Star, Tottenham Hotspur have been offered the chance to sign Atletico Madrid striker Diego Costa this summer.

The Spanish club have put the former Chelsea star up for sale as they look to boost their finances after the coronavirus pandemic hit them, and he is said to be open to reuniting with Spurs boss Jose Mourinho.

The Portuguese brought Costa to Stamford Bridge during his second stint at the club, and his 20 league goals helped them win the 2014-15 Premier League title.

The 31-year-old also led Chelsea to another title in 2016-17 with 20 goals under Antonio Conte, and he could help boost Spurs’ attack.

The Tottenham boss recently dubbed the Atletico star a “warrior and animal”, and his aggression could come handy in a side he has accused of being too soft and nice.

While Costa has only scored 10 goals in 54 league games since returning to Spain, he has all it takes to excel in a more attacking side, and a move to North London could be on the cards given the cordial relationship between him and Mourinho.