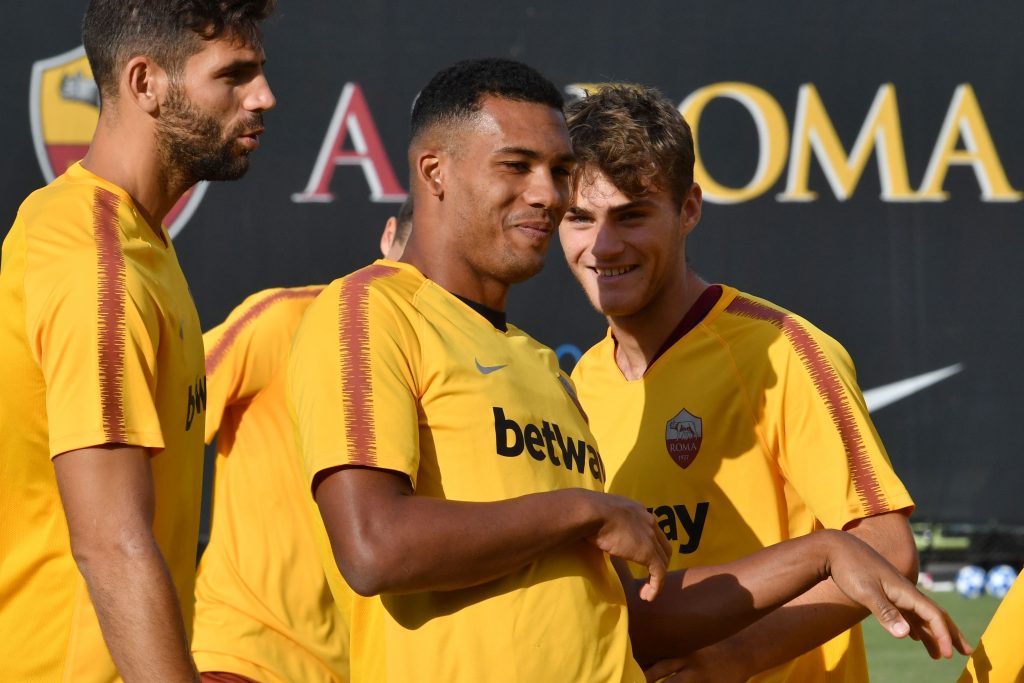 According to Sunday Times and Daily Record journalist Duncan Castles, Tottenham Hotspur have been offered the chance to sign AS Roma centre-back Juan Jesus before Monday’s transfer deadline.

Spurs head coach Jose Mourinho wants to bolster his defence this summer, and while Inter Milan’s Milan Skriniar is top of his list, his side aren’t willing to meet the demands of the Serie A giants.

Tottenham have identified Chelsea centre-back Antonio Rudiger as a back-up plan, but it remains to be seen whether the Stamford Bridge outfit are keen to do business with them and strengthen a direct rival.

They have gotten another option in Jesus, though, and we will have to wait and see whether they will take that offer up.

“One other option that’s being floated as a possibility for a centre-back at Tottenham is the Roma former Brazilian international Juan Jesus. Who Roma want around €8 million for…29-year-old,” Castles said on the Transfer Window podcast.

“I don’t think that will be the preferred choice of the manager. But you’re at the stage of the transfer window where there are offers you can’t resist. And we Daniel Levy loves to do deals in the final days of the window. I think that’s the big test of what Mourinho has to work with for the next season.”

The Brazilian played just five times across all competitions for the Italian outfit last term and is clearly no longer in their plans.

If he can’t get playing chances at Roma, he won’t be getting them at Spurs either, and Mourinho will most likely not approve such a move.