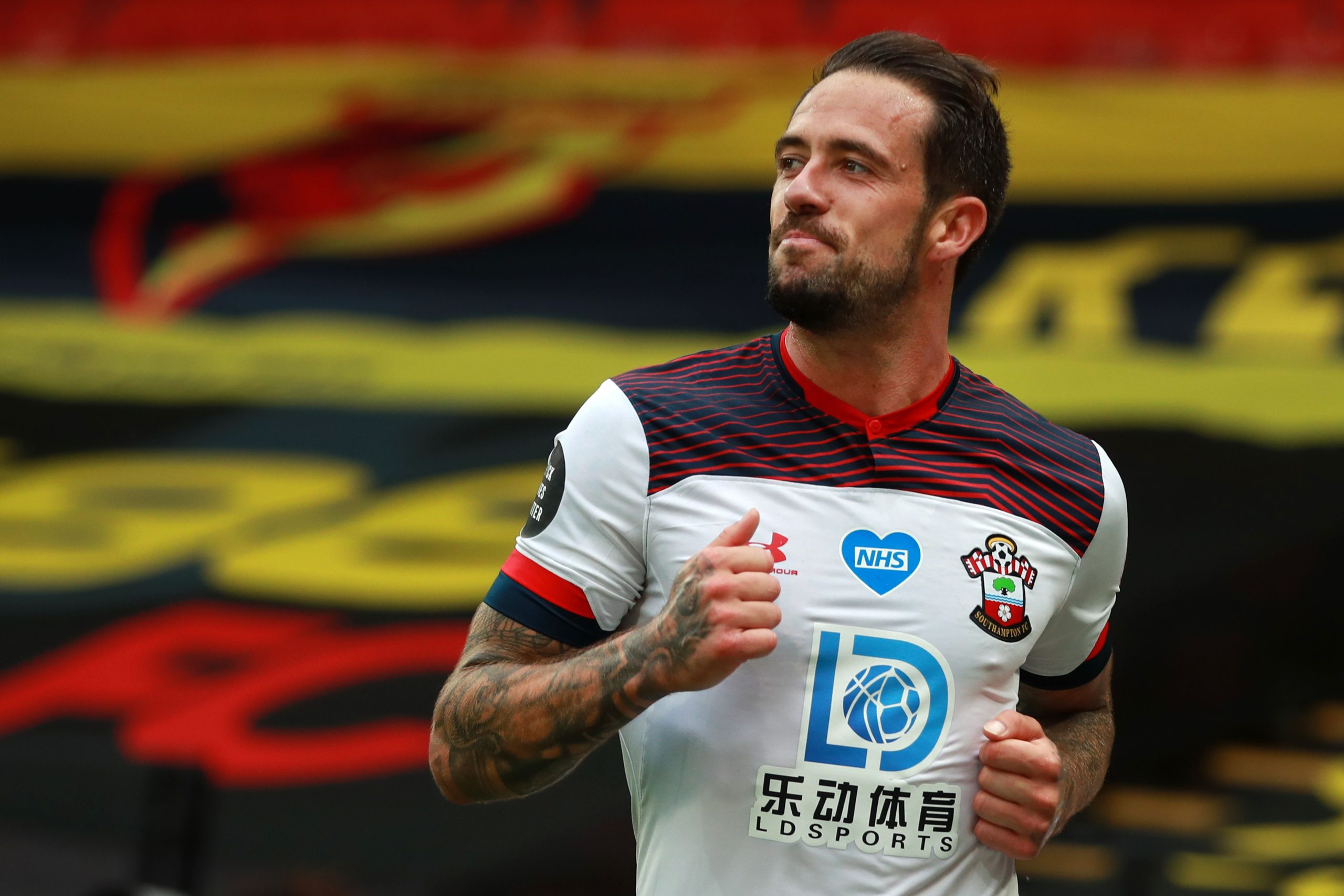 According to The Daily Telegraph, Tottenham Hotspur have made contact with Southampton for England international striker Danny Ings but the Saints are hugely reluctant to sell their most important player this summer.

Spurs are yet to table a firm bid, and it remains to be seen if they will have a chance of landing the former Liverpool striker.

Ings ended last season with 22 Premier League goals, playing a huge role in helping Southampton hold on to their top-flight status following a shaky start to the campaign.

They are hoping he will sign an extension soon, and they feel he is as important individually to the club as Virgil van Dijk.

The Dutchman joined Liverpool for £75 million in January 2018, and Tottenham clearly won’t be able to tempt the Saints with anything close to such a juicy offer.

Tottenham boss Jose Mourinho wants a striker capable of providing Harry Kane with quality competition and playing alongside the England international, and Ings has proven his worth over the last 12 months.

If the 28-year-old fancies his chances of challenging the Spurs star remains to be seen, but he will be keen to play regularly in 2020-21 in order to have a chance of retaining his spot in Gareth Southgate’s Three Lions squad ahead of next summer’s European Championships.