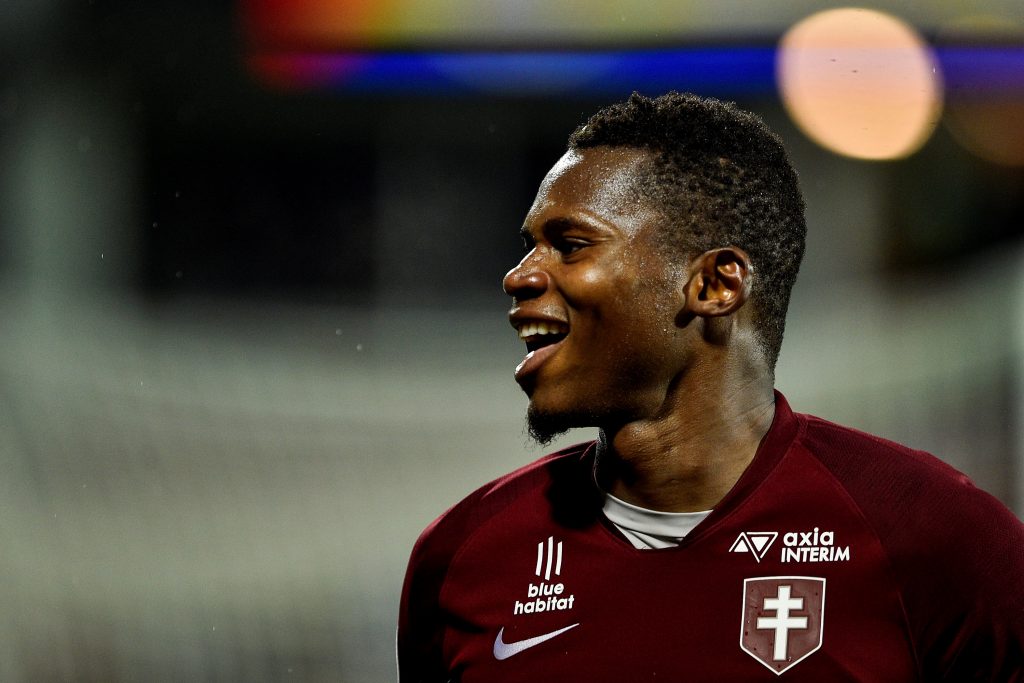 Thierno Seydi, the agent of FC Metz striker Habib Diallo has revealed that Tottenham Hotspur made a bid for the Senegal international in January.

Jose Mourinho was keen on boosting his attacking ranks with an out-and-out striker during the winter transfer window following an injury to Harry Kane, but no signing was made in the end, and it ended up hurting his side’s chances in the Champions League and FA Cup.

Spurs will likely return to the market this summer for a striker as they badly need a cover in that department, and Diallo’s agent has hinted they could come for his signature.

The 24-year-old scored 12 goals and assisted thrice in 26 league games for Metz before the 2019-20 Ligue 1 campaign ended abruptly, and he could be a great cover for Kane.

Diallo bagged 26 goals in 37 Ligue 2 appearances last season to help his side secure promotion to the French top-flight, and Tottenham could do with such quality in front of goal next season.

He is under contract with Metz until June 2022 but could be willing to leave for the Premier League if Spurs return with another offer.