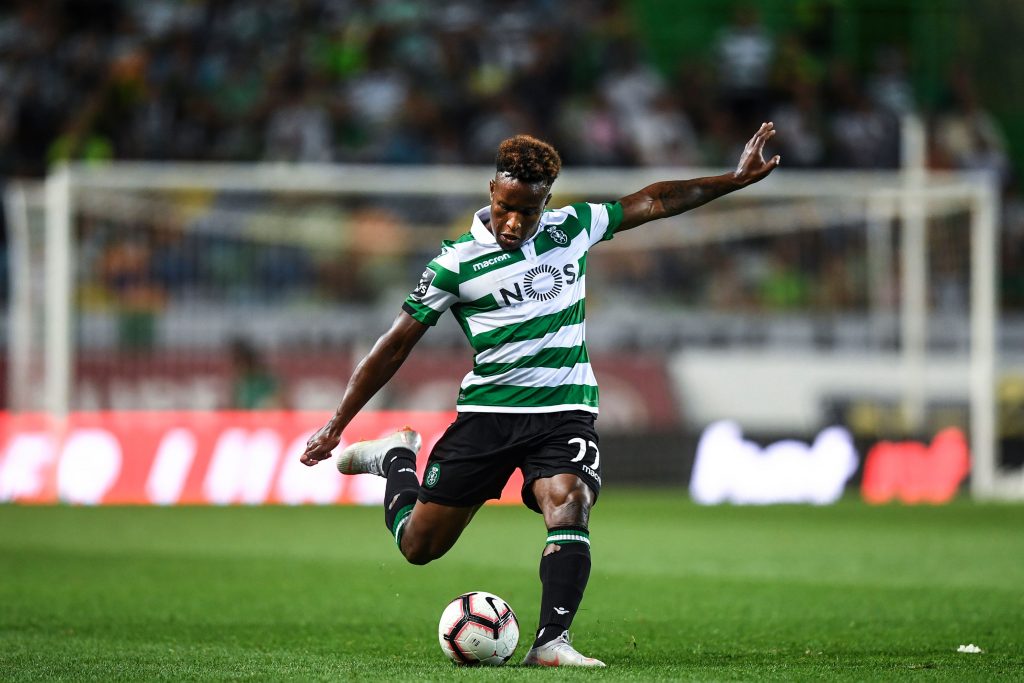 According to Football Insider, Tottenham Hotspur have made an approach to sign Sporting Lisbon forward Jovane Cabral as manager Jose Mourinho looks to boost his attacking ranks.

Spurs aren’t light on options on the wings, with Steven Bergwijn, Jack Clarke, Ryan Sessegnon Son Heung-Min, Lucas Moura, Erik Lamela and even Dele Alli all competing for playing minutes in the positions.

However, it appears that Mourinho wants more, and he has also been linked with interest in Leicester City’s Demarai Gray.

Cabral scored six goals and assisted two others in 16 league games for Lisbon last term, and he isn’t short of suitors in the Premier League.

West Ham United are also keen on him, but they had their first offer for the 22-year-old knocked back, with A Bola reporting that the Portuguese giants are holding out for £23 million.

Spurs have been in contact with Sporting to register their interest in Cabral, but if they are ready to pay that much for the Cape Verde international remains to be seen.

Fulham have also tried to make attempts to sign the winger, but they are nowhere close to his asking price.

Cabral can play on both left and right wings, and his direct style of play should help him hit the ground running if he moves to the English top-flight, but Sporting aren’t looking to sell him on the cheap, and Spurs will have to meet their demands to have any chance of landing him.