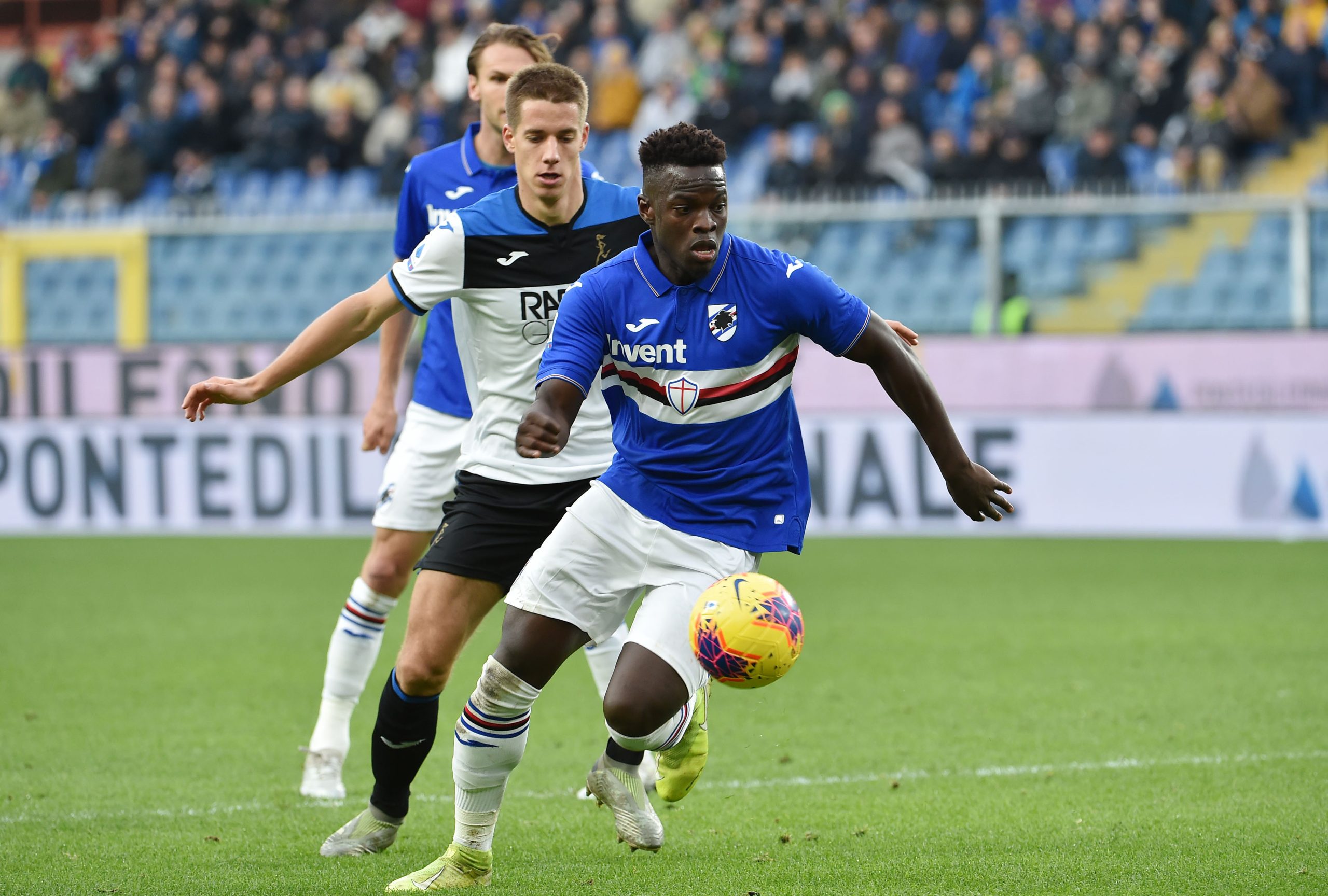 According to Italian outlet Il Secolo XIX, Tottenham Hotspur are keeping tabs on Sampdoria midfielder Ronaldo Vieira ahead of a potential move this summer.

The 22-year-old was scouted by Leeds United, West Ham United, Everton, Burnley, Southampton and Leicester City last month and is clearly not short of suitors.

Vieira joined the Serie A club from Leeds for £7 million in the summer of 2018 as a replacement for Lucas Torreira, and his form has since attracted plenty of Premier League sides.

Sampdoria reportedly want around £9 million for the England youth international, and he could be on his way back to England this summer.

Spurs have signed Pierre-Emile Hojbjerg from Southampton, and it remains to be seen if another midfielder is on manager Jose Mourinho’s radar given the number of options he has in the department.

Vieira brings quality to the table, though, and it appears that his ball-winning abilities, as well as his effective ball distribution have caught Mourinho’s eyes.

The Argentine deployed the Sampdoria star at centre-back in a pre-season friendly against York City in July 2018, and he could do with his services and experience at Elland Road as his side looks to navigate the murky waters of the Premier League.