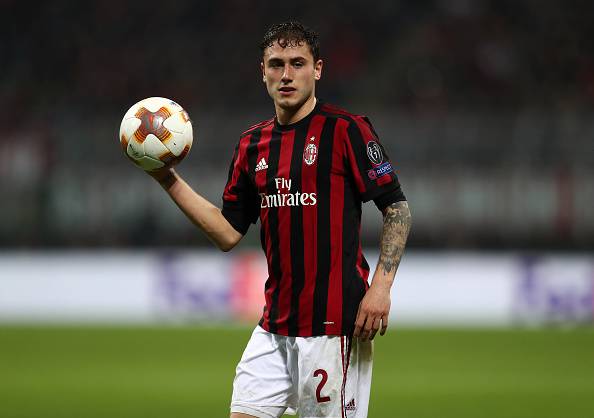 According to a report from Calciomercato, Spurs are likely to make a move for the highly talented AC Milan defender. However, the right-back has already made up his mind of not leaving San Siro, whatever offers come his way.

The 22-year-old has been one of the key player for Rossoneri this season. He has made 21 appearances in the Serie A, and further made four appearances in the Europa League. He has scored once and has one assist to his name as well.

The report claims that Spurs and Manchester United are likely to make bids for the young right-back, but they will have a tough job at hand to convince him to leave the club.

He has a contract at the club till 2022, and Milan are under no pressure to sell him.

Mauricio Pochettino already has Kieran Trippier and Serge Aurier as two established full-backs, while Kyle Walker-Peters appears to have a bright future ahead of him.

Calabria is a versatile player who can play in the middle of the park as well. He would have been a decent addition to the squad, but it appears that he has no intention of leaving San Siro any time soon.