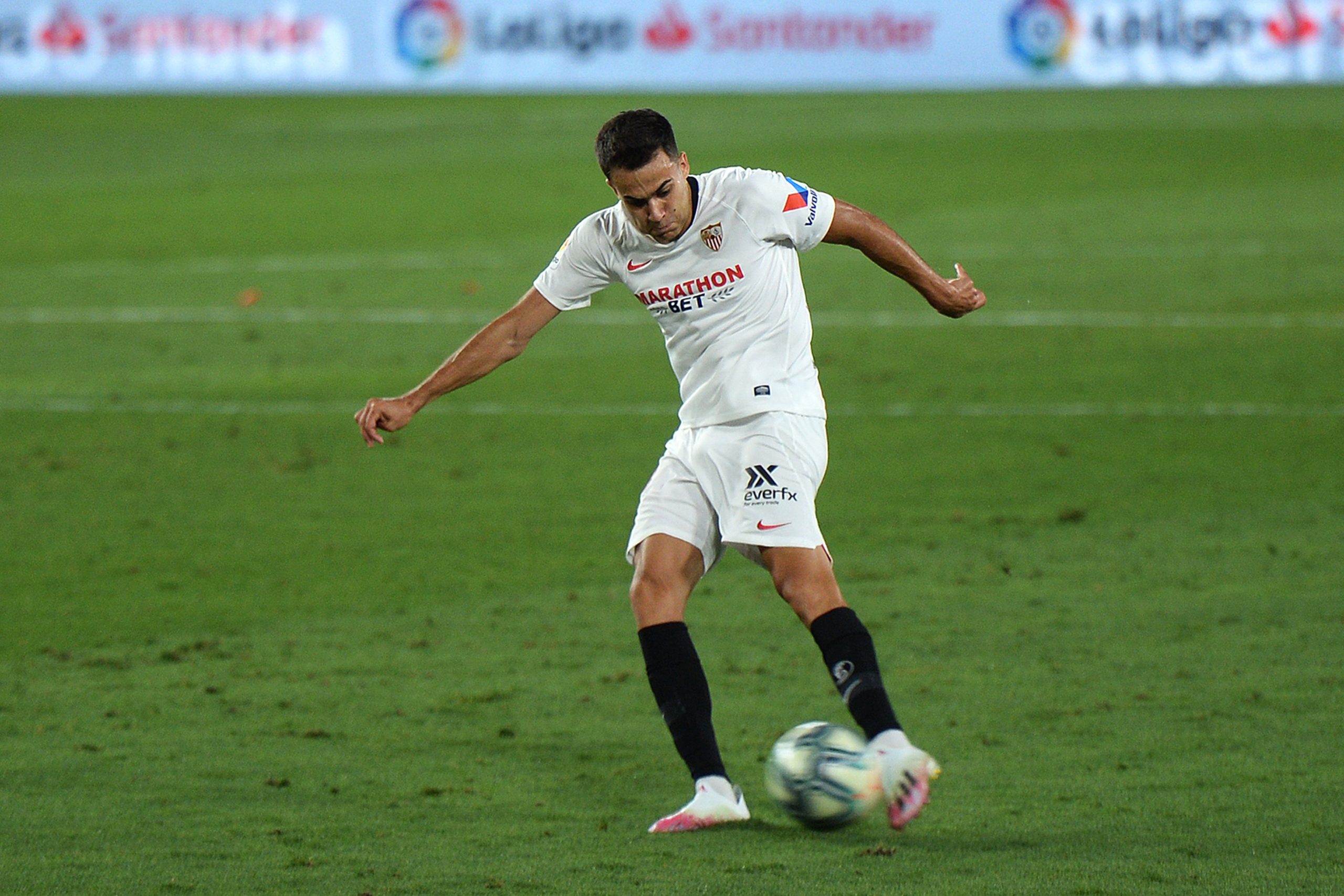 According to The Athletic’s David Ornstein, Tottenham Hotspur are close to agreeing a deal to sign Real Madrid left-back Sergio Reguilon on a permanent basis.

While the deal isn’t done, it’s highly possible and Spurs could pip Manchester United to his signature.

Ole Gunnar Solskjaer’s side have also held discussions with the 23-year-old, but they are yet to reach an agreement with him or Madrid.

Tottenham currently have Ben Davies and Ryan Sessegnon as their options at left-back, but Reguilon is a huge upgrade on the duo given his consistent performances and quality.

The Spain international spent last season on loan at Sevilla, featuring in 37 games across all competitions and helping them win the Europa League final.

Reguilon weighed in with three goals and five assists, but he isn’t in manager Zinedine Zidane’s plans at the Bernabeu, and he could be moving to the Premier League in the coming days.

Tottenham boss Jose Mourinho could do with a quality left-back who is capable of delivering top-notch defensive and attacking performances every other matchday, and the Spaniard fits the bill.

He was unplayable in the semi-final of the Europa League against the Red Devils, delivering an inch-perfect assist for Sevilla’s equalizer, and it isn’t surprising that they want him at Old Trafford.