Report: Tottenham Hotspur centre-back Jan Vertonghen was dropped against Aston Villa because of his fitness levels 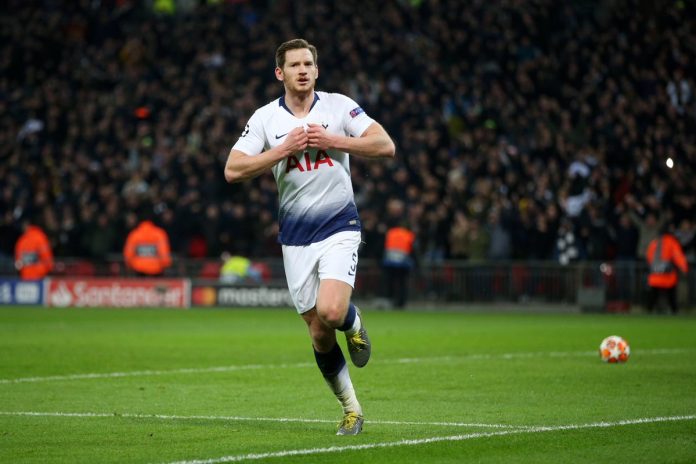 According to The Times’ Sports reporter Gary Jacob, Tottenham Hotspur boss Mauricio Pochettino dropped Belgian defender Jan Vertonghen from the Aston Villa game last weekend as he wanted to make a statement and because of the player’s fitness levels and pre-season form.

Jan Vertonghen dropped against Aston Villa because of his fitness levels and pre-season. Pochettino wanted to make a statement . More @TimesSport

Spurs came back from a goal down to secure a 3-1 victory over the newly-promoted side on Saturday, with Davinson Sanchez and Toby Alderweireld playing in centre defence.

Pochettino decided to exclude the Belgium international from his starting line-up and entire matchday squad, and the Argentine manager claimed the 32-year-old was left out of the squad for purely tactical reasons.

However, it seems there were more reasons as to why he wasn’t in the boss’ plans.

Vertonghen is in the final year of his contract at the Tottenham Hotspur Stadium, and would leave for free at the end of the season if he doesn’t sign an extension.

Pochettino named Eric Dier and Serge Aurier on the bench as defensive covers, and it will be interesting to see if he will return him to the squad for the Manchester City clash this weekend.