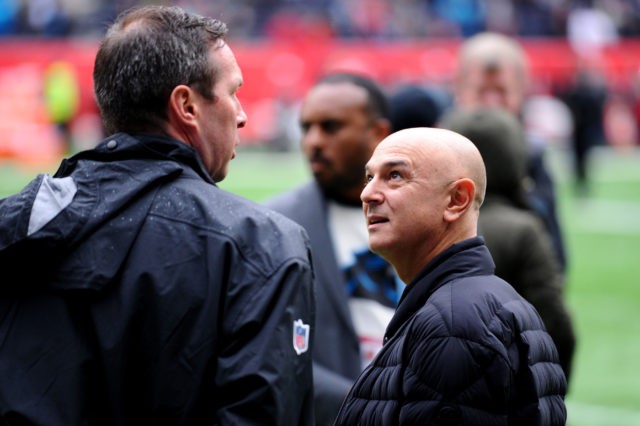 According to reports from The Athletic, Tottenham Hotspur want to ‘have an agreement in place’ before their next payday on April 30 regarding the players’ wage cuts.

As of now, Chelsea, Arsenal, Watford, Southampton and West Ham have agreed cuts or deferrals with their players, but Spurs are likely to take that route.

It has been claimed that reaching an agreement that satisfies all players is ‘extremely difficult’. Total cuts of up to 30 per cent have been proposed by the club, which Daniel Levy feels is ‘justified’ given the financial uncertainty that has been created due to the coronavirus impact.

Tottenham’s high portion of the income comes from match-days and other events, and therefore the north London club could be in a vulnerable position financially.

It remains to be seen how Spurs approach the situation as it might create unnecessary tension among the players. The Athletic claims that some of the Spurs players feel that they have ‘been undervalued in the past’. Some of the players were left disappointed that they didn’t get a big round of pay-rises when the club finished second or when they reached the Champions League final.

It will be really difficult to convince players like Jan Vertonghen to take a massive wage cut given he has only a few months left on his current deal. However, the players are most likely to accept the offer of a pay-cut only if they feel the money is essential for the club to function properly during these tough times.