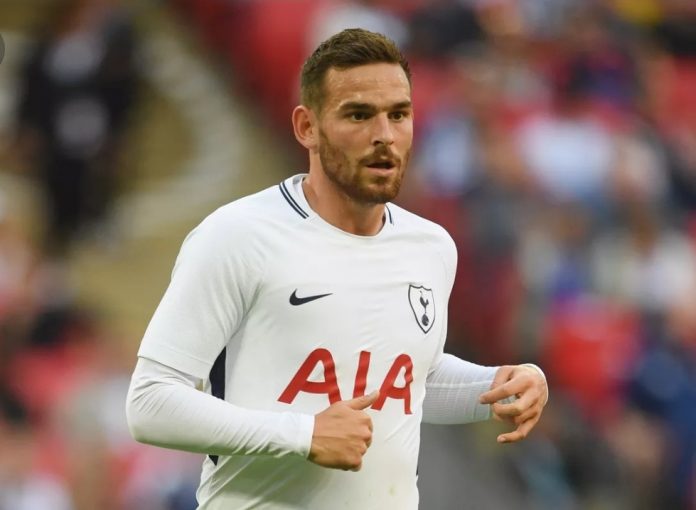 Tottenham are considering selling striker Vincent Janssen, and are keen to start talks over his future, according to Daily Mail.

The 24-year-old has suffered with a string of injury problems since a £17m move from AZ alkmaar in July 2016. His most recent, a foot injury, kept him out for the first-half of the season.

A 45-minute appearance for Spurs U-23’s was the first competitive action he had seen in a Spurs shirt since August 2017. The Dutchman spent last season on loan to Turkish giants Fenerbache. However, an ankle fracture kept him out for a large part of season, that led to him making only seventeen appearances, scoring five goals.

Janssen arrived in North-london with huge expectancy to become a key player. His season with AZ saw him score an  32-goals in 49-appearances.

Janssen could yet have a future at Tottenham. However, with Harry Kane, Son Heung-min and Fernando Llorente ahead of him in the pecking order, chances of first-team football would be few and far between.