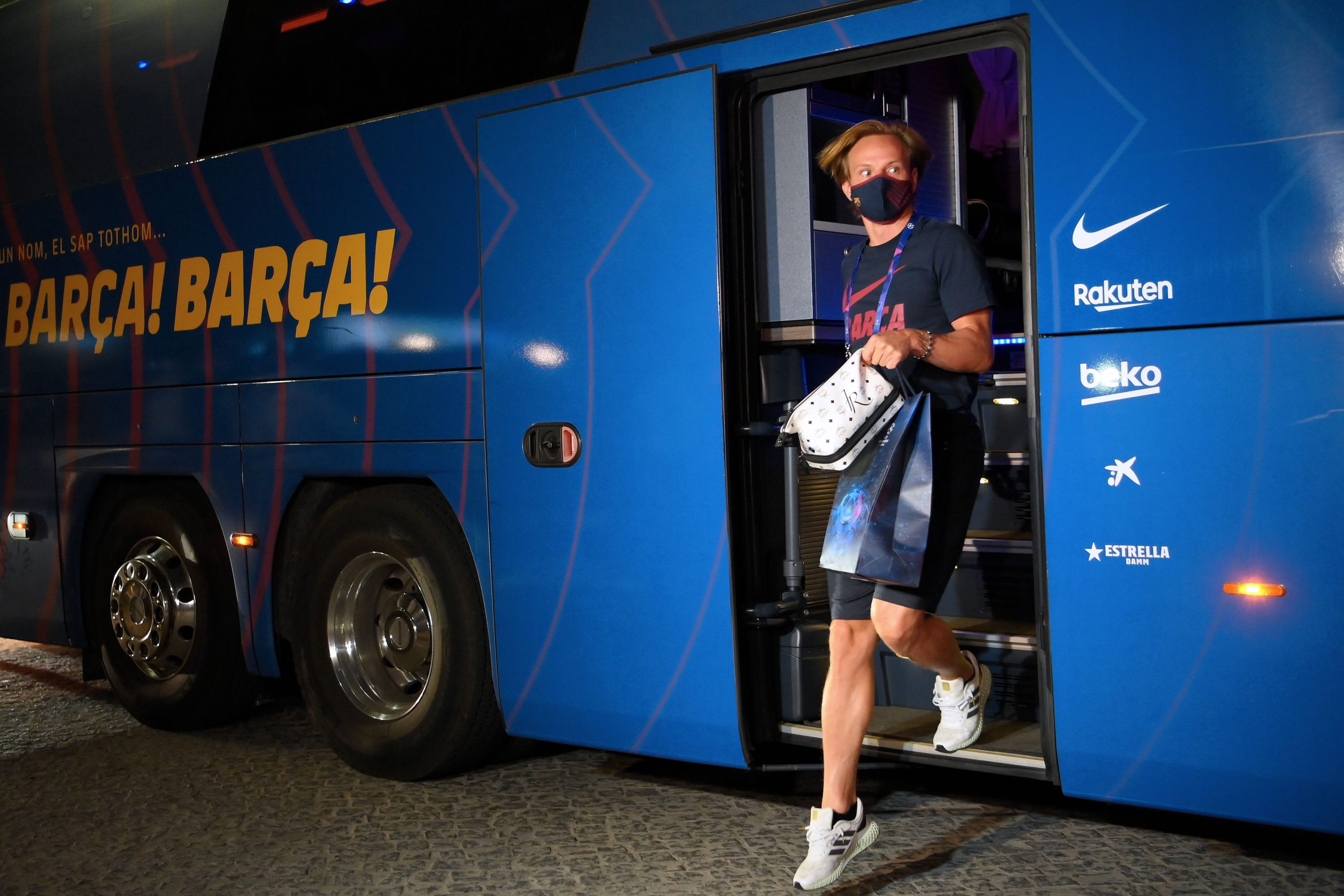 According to reports from the Daily Mail, Barcelona midfielder Ivan Rakitic could leave the club in the summer transfer window.

Barcelona could be looking to offload several players this summer to make room for new arrivals, and Rakitic could be heading towards the exit door.

The 106 times capped Croatia international appears to be one of those players who have been transfer-listed for this summer, with his contract set to expire next summer.

Rakitic joined Barcelona in 2014, and has made over 300 appearances for the Catalan giants in all competitions.

The report claims that both the north London clubs are interested in signing him.

However, Arsenal have already made the first move, with Mikel Arteta reportedly contacting Rakitic directly to lure him to make a switch to the Premier League.

It remains to be seen whether Jose Mourinho would take a similar approach and try to bring him to Spurs this summer.

Rakitic is a highly experienced midfielder and would be a very good signing for both the clubs if they can get him on the cheap.

Spurs have already signed one midfielder this summer in the form of Pierre Emile Hojbjerg, and it remains to be seen whether Spurs go after another midfielder in the next few days.

Arsenal could be an interesting option for Rakitic as well. The 32-year-old wasn’t apparently too keen on leaving Spain, but Premier League clubs could be tempted to sign him should he be available for around £9m.