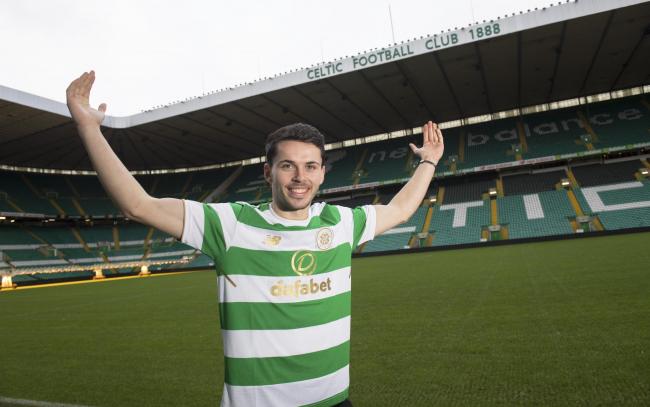 According to reports from The Scottish Sun, Sunderland are interested in signing Lewis Morgan from Celtic in the summer transfer window.

The report claims that the new Sunderland manager Jack Ross is keen to secure the services of Morgan on a season-long loan deal from Celtic.

Ross worked with Morgan before when he was at St Mirren. The 21-year-old moved to Celtic from St Mirren in the January transfer window for a fee in the region of £300,000, as reported by the BBC, and was immediately loaned back to the Buddies.

With Celtic boasting quality players in the wing position it won’t be easy for Morgan to make his way into the starting line-up next season easily.

At the same time, he is one of the best young players in Scotland, and a move to Sunderland may not be a good idea at this stage of his career, even on a loan deal.

Sunderland will play in League One next season after getting relegated from the Championship.