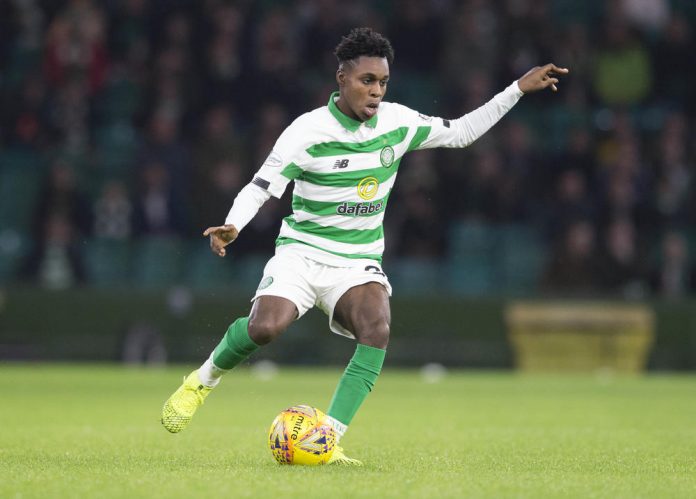 According to The Athletic’s David Ornstein, Southampton and several Premier League clubs are interested in bringing Celtic right-back Jeremie Frimpong back to England.

The Saints and co have been keeping an eye on Frimpong’s performances for Neil Lennon’s side and have sent scouts to run the rule over him on several occasions, and he has definitely impressed would-be suitors.

A January move for The Netherlands youth international is very unlikely, but Southampton and a couple of EPL clubs will be more than keen to lure the Celtic starlet back to England in the summer.

The Hoops landed Frimpong for an initial £350,000 that could rise to £1 million in add-ons, and it’s safe to say his value has since tripled.

The teenager has established himself as a starter at Celtic, and he won’t be keen to leave for where he isn’t guaranteed regular playing minutes should he be tempted to depart Parkhead in the coming transfer windows.

Man. City inserted a sell-on clause that entitles them to 30% of any fee Frimpong commands anytime he leaves the Scottish Premiership giants, and that is now just a matter of “when” and not “if”.