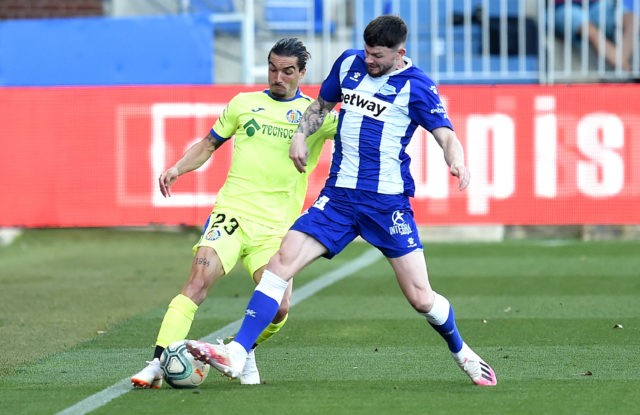 According to reports from The Sun on Sunday (23/8; page 64), Sheffield United are looking to sign Oliver Burke this summer.

The 23-year-old forward joined the Baggies in 2017 from RB Leipzig for a fee in the region of £15m. However, he has been very disappointing for the Baggies, managing only three games.

In between, he has spent loan spells at Celtic and Alaves.

Last season, he featured in 31 games in La Liga, but only managed one goal and two assists for the club.

West Brom are looking to offload him for a fee in the region of £5m, and it seems Sheffield United are looking to take a punt on the Scotland international.

It will be a big gamble for Sheffield if they sign Burke. But then again, Chris Wilder has a track record of taking a gamble on players some have written off.

However, they are likely to get him at around £5m. Even if he fails to live up to the expectations, it won’t hurt Sheffield financially.

Wilder is certainly confident that he can get the best out of Burke. The former Nottingham Forest forward was once seen as a great talent but he has lost his way in recent years.