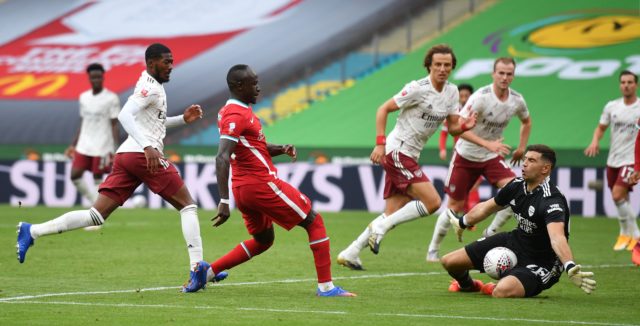 Arsenal are prepared to let Emiliano Martinez leave the club this summer.

The 27-year-old has been with the Gunners for over 10 years now, but he is likely to leave in the coming weeks.

Martinez excelled in the absence of Bernd Leno during Project Restart and he feels he should be playing regularly, be it at Arsenal or elsewhere.

According to latest reports from Sky Sports (transfer live blog), German club Schalke are looking to sign Martinez, who has a contract at the club till 2022.

Schalke are likely to face strong competition from newly-promoted Premier League club Leeds United who are looking to sign a new goalkeeper.

According to David Anderson of The Mirror, Leeds will consider offers for Kiko Casilla. Although the Yorkshire club are not actively looking to ship him out they will let him go if he wants to leave.

Leeds will also consider offers for Kiko Casilla. They are not actively trying to ship him out, but will let him go if he wants to leave because he will be No 2 behind Illan Meslier this season.#lufc

Casilla will become the second-choice goalkeeper at the club behind Illan Meslier this season, and the Spaniard may seek regular game time elsewhere.

Martinez has two years remaining on his current deal worth £20,000 per week. The Athletic claimed last week that the Gunners could sell him for less than £10m.

Marcelo Bielsa is a ‘confirmed admirer’ of the Argentine goalkeeper, but with Schalke lurking, they need to move quickly.