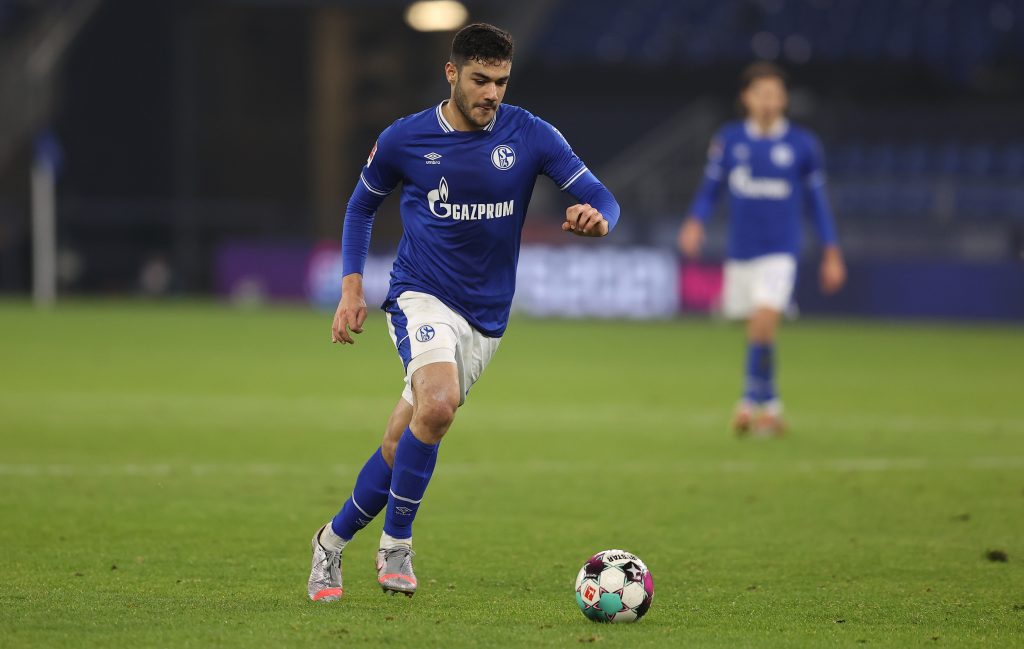 According to The Daily Telegraph, German top-flight side Schalke are bracing themselves for a bid from Liverpool for Turkey international centre-back Ozan Kabak in January.

The Anfield giants are light at the back following long-term injuries to centre-back duo Virgil van Dijk and Joe Gomez, while Joel Matip has also struggled to keep fit on a consistent basis.

Schalke are open to selling Kabak for the right price, but they will ask for Belgian striker Divock Origi in part-exchange should an offer arrive.

The 25-year-old is also wanted by Wolverhampton Wanderers in January as they look to land a cover for the injured Raul Jimenez, and Liverpool reportedly value him at around £20 million.

Reds manager Jurgen Klopp is expected to bring in another centre-back next month in order to boost his side’s chances of successfully defending their Premier League title and challenging strongly across all other competitions.

As a result, they are looking at five to six potential options, but they will only make a move when the deal is right for them.

Kabak is also on the radar of AC Milan, and Schalke have talked to the Serie A giants about taking him next month.

The 20-year-old is regarded as one of the best centre-backs under the age of 23 in Europe, and shouldn’t struggle with the demands of playing for Liverpool should a move work out.

Schalke are currently bottom of the Bundesliga table following nine defeats and four draws in 13 games, and they want to land a striker next month to boost their chances in front of goal and change their fortunes.

They reckon Origi could be a good addition, but convincing him to swap Anfield for a relegation battle in Germany could be difficult.

Wolves and other suitors are also set to come for his signature in January, and while he is expected to leave in order to get much-needed playing minutes ahead of next summer’s European Championships, joining Schalke might not appeal to him.