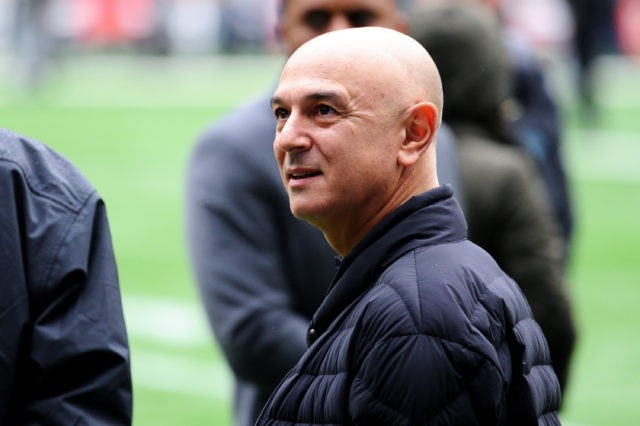 Last week, Tottenham Hotspur took an unpopular decision. The club decided to put some of their non-playing staff on furlough, which means the club will pay 20% of their wages, while the remaining 80% will be covered by the government’s furlough scheme.

According to reports from the Athletic, some people at the club have opposed the decision, while there are others who felt it would be sensible to at least hold fire on such a drastic step. However, Daniel Levy didn’t listen to any of the ideas as he is not too bothered about public perception.

The report claims that Levy’s only consideration is keeping Spurs surviving and sustainable, and for that he is ready to take any drastic measure. Levy feels that the club potentially face a terrifying future in the light of the COVID-19 crisis.

Spurs used up their cash reserves on building their new £1 billion stadium. With no income being generated for the past two months, and the situation could worsen in the next couple of months as well, Levy feels he must ‘strip every cost he can out of the business bar letting staff go’ and that remains his last resort.

If the season is declared null and void, Spurs would face a huge financial setback. The north London club will have to refund their remaining five home games — of which three are against Arsenal, West Ham and Manchester United, three of the biggest games of the season (a fee that would comfortably surpass £15,000,000).

On top of that, Spurs will miss out on their chunk of the £762 million Premier League TV deal. Spurs signed a good long-term rate deal for stadium construction and as such, they’re not in a big financial crisis regarding that aspect. But if the income dries up, the debts will increase and it would look more daunting.