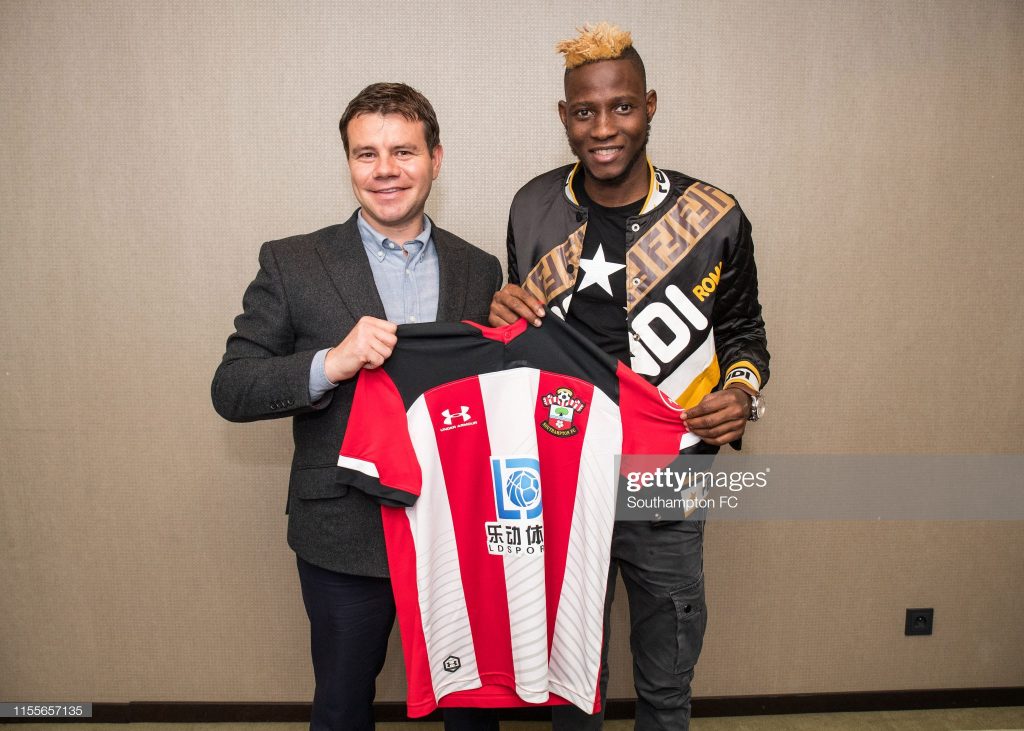 According to The Scottish Sun, Rangers are set to appoint Southampton chief Ross Wilson as their new Director of Football.

The 35-year-old Saints man turned the Light Blues down two years ago, but has finally agreed to join them, with an official appointment expected to be confirmed on Monday.

Rangers started talks with Wilson two weeks ago after Mark Allen left Ibrox, and finally securing his services comes as a huge boost.

Gers boss Steven Gerrard was behind the appointment after managing to convince the Saints director of football.

Wilson has experience working in Scotland having once been with Falkirk, and he also once worked with Huddersfield and Watford.

He is expected to bring his own staff with him to Rangers, and the talent spotter will be tasked with recruiting quality players as the Ibrox outfit look to challenge Celtic for all domestic honours this season and going forward.

Wilson did impressive work with his recruitment work at St. Mary’s, and the Light Blues will hope he can replicate such level of success on his return to Scotland.