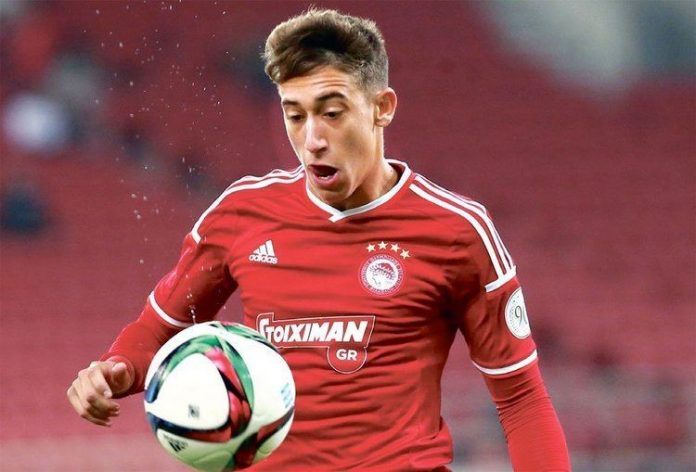 Glasgow Rangers are reportedly keen to bring Olympiakos left-back Konstantinos Tsimikas to the Ibrox club ahead of the January transfer window.

According to reports from Turkish publication Fotomac, the Gers are one of the many clubs interested in signing the 23-year-old Greek international.

Tsimikas has been a key player for the club and has played every single minute of Olympiakos’ five Champions League group stage matches this season.

He was impressive against Bayern Munich in the Champions League, and big clubs are showing interest in securing his signature.

Turkish clubs Galatasaray and Fenerbahce are keen to sign him. French outfits Nice and Rennes, Serie A club Fiorentina and German side Werder Bremen are all interested along with Rangers.

Borna Barisic is enjoying the form of his life at the moment. Tsimikas, being a regular starter for Olympiakos, would expect to start should he move to Rangers.

Although it is important to add quality players in almost every position, Rangers would be better off spending money elsewhere rather than bolstering the left-back region.

Having said that Tsimikas would be a superb signing for Rangers, and would add significant depth and quality to the side. He is young, highly-rated and has Champions League experience too. He is the type of player who can take Rangers to the next level.