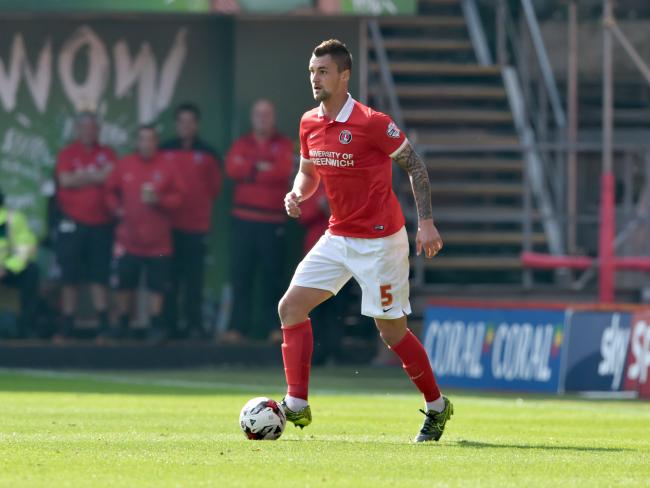 Glasgow Rangers have joined the race to bring Charlton Athletic defender Patrick Bauer to the Ibrox club in the summer transfer window.

According to reports from the Daily Mail, a number of clubs including the Gers are showing a keen interest in signing the German defender.

The 26-year-old, who joined Charlton in 2015, became a hero for the club when he scored a 94th-minute Wembley winner against Sunderland in the League One play-off final.

He has a contract at the club till the end of this month. Naturally, there is a long list of clubs vying for his signature but it remains to be seen whether Bauer will accept the contract extension the club has offered to him recently.

The report claims that Queens Park Rangers, Hull City, Wigan Athletic, Blackburn Rovers, and Scottish Premiership club Hibernian are all interested in signing the defender who will be a free agent at the end of this month.

Rangers will be looking to bolster their defence this summer, and Steven Gerrard could be interested in bringing Bauer to Ibrox, possibly as a replacement for the departed loanee Joe Worrall.