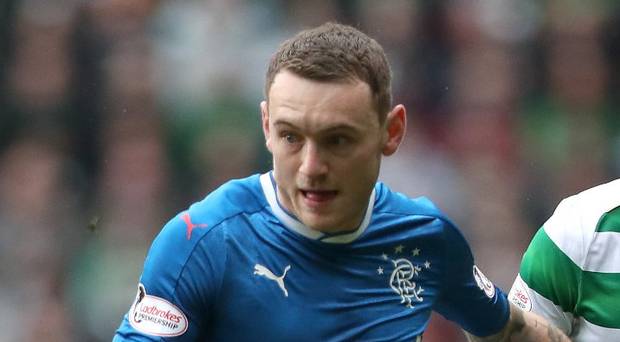 Rangers defender Lee Hodson spent the 2018/19 season on loan at St Mirren, and he is reportedly heading out of Ibrox in the summer transfer window.

According to reports from the Daily Record, St Mirren have opened talks with Lee Hodson to sign him on a permanent basis this summer.

The 27-year-old defender joined the Ibrox club in 2016, but he failed to establish himself as a first choice regular at the club.

Last season, the Northern Ireland international was sent on loan to St Mirren where he impressed with his work rate and quality. He has become an instant favourite among the fans, and the defender is in line for a permanent move at the Simple Digital Arena.

His contract at Rangers is set to expire in a few weeks’ time and therefore the move suits all parties involved.

Hodson is one of Oran Kearney’s top summer targets and the club have already started making contacts with the player and Rangers over a possible move in the next few weeks.