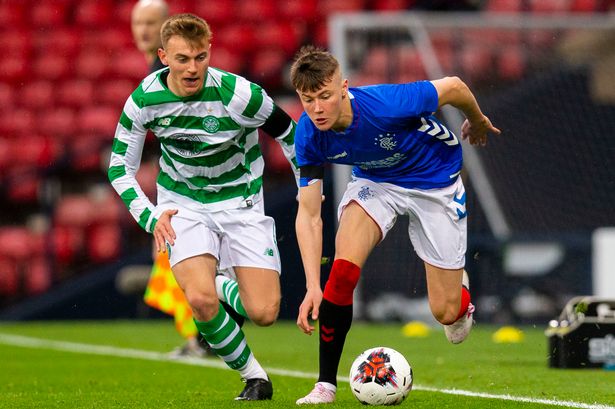 According to The Athletic’s Jordan Campbell, Rangers are moving closer to agreeing a deal to keep right-back Nathan Patterson at Ibrox beyond the summer.

A couple of English Premier League clubs are keeping an eye on the 18-year-old, and some were in attendance to run the rule over him in the clash between Graeme Murty’s side and Wrexham at the weekend.

Patterson is out of contract at the end of the season, but talks of a new deal with the club and new sporting director Ross Wilson have moved a potential deal along.

The Scotland under-19 international has been tipped to earn promotion to the Rangers first-team soon given that “he has got all the characteristics you would ascribe to an elite-level full-back”, but the Scottish Premiership giants face huge competition from the clubs down south.

The temptation to play in the English top-flight and the financial attraction could deal a blow on Rangers’ chances of holding on to their prized possession, but without a doubt, there is an easier path into senior team football at Ibrox, and that could make Patterson think twice before making his next move.

The teenager has been impressive in the UEFA Youth League and for his country thus far this term, and his style of play and huge potential will definitely continue to attract Premier League clubs going forward.

It will be interesting to see how much longer Rangers can hold on to Patterson who has been at the club since under-nine level.