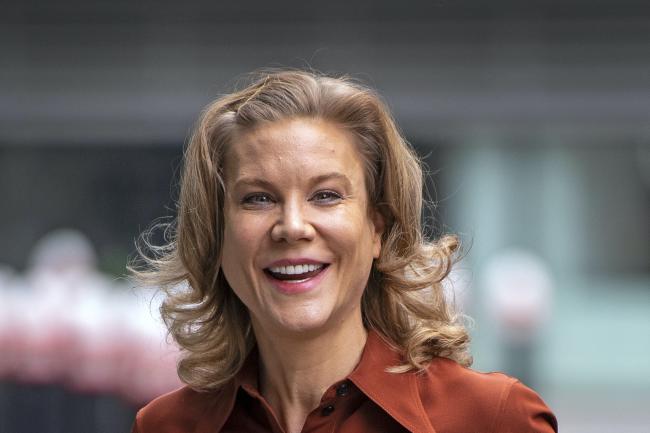 Mike Ashley has already agreed a £300m deal to sell Newcastle, and a part payment has already been made, which is non-refundable.

The potential new owners – the Public Investment Fund of Saudi Arabia, Reuben Brothers and PCP Capital Partners – are waiting for the final verdict from the Premier League.

Last week it seemed like the deal could be off after The World Trade Organisation released a report where it was stated that the Kingdom of Saudi Arabia was behind beoutQ.

In fact, a crackdown has been launched on websites illegally streaming broadcasts. In a statement, the Saudi Authority For Intellectual Property said: “We aim to block 231 websites that violate intellectual property regimes, with a view to shutting them down.”

As a result, it looks like the long-drawn takeover saga will finally come to a close. The Premier League’s owners and directors’ test is entering its third month, and everyone is still in the dark about what the verdict will be.

According to reports from The Northern Echo, ‘sources close to the parties involved in the proposed sale of the Magpies’ have been making increasingly ‘positive noises’ in the last 24 hours. It means they are confident that the deal will finally go through.

The report claims that there is a growing sense that the verdict from the Premier League is imminent. There is an increased degree of confidence that Amanda Staveley’s £300m buyout will receive the green light. The decision could arrive ‘before the end of the week’.

One of the major reasons that tipped the balance in their favour is the British Government’s vocal support of Saudi Arabian investment into the United Kingdom. And with the Saudi Kingdom’s latest assurance that they will strictly deal with piracy, it seems that Mike Ashley’s 13-year reign at the club is coming to an end.