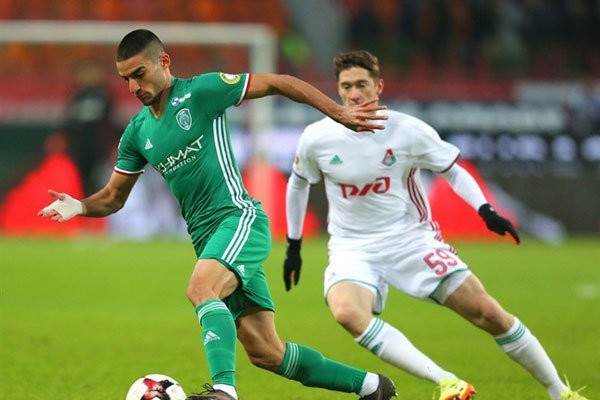 Earlier this week, the Daily Mail reported that Newcastle United have been offered the chance to sign Milad Mohammadi by Russian club Akhmat Grozny.

The 25-year-old impressed during during last summer’s World Cup for Iran, and caught the attention of Old Firm clubs Celtic and Rangers. However, he is out of contract at the end of this season, and the Russian club are looking to sell him now than losing him for free in the summer.

He is valued at around £2million, and surely, Newcastle must snap him up. He would be a welcome addition to the Magpies squad that are badly in need of reinforcement, especially in full-back areas.

Mohammadi is capable of playing in either full-back positions, and would solve one major problem area for Rafa Benitez. However, according to The Chronicle, Newcastle would rather sign him on loan till the end of the season before deciding whether he deserves a permanent deal in the summer.

It is highly unlikely that Akhmat Grozny will agree to these terms as they need to offload him now. Sky Sports report today that PSG youngster Stanley N’Soki is also on Newcastle’s radar.