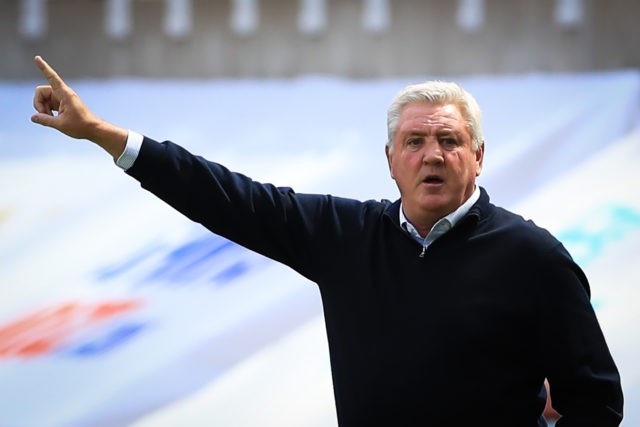 According to Football Insider, Newcastle United are close to recruiting a new left-back after making the breakthrough in the negotiations.

The Magpies started the previous campaign with Paul Dummett and Jetro Willems as the left-back options, but both players sustained long-term injuries at the turn of the year.

Dummett picked up an Achilles tendon injury in early January and just one game later, Willems suffered damage to the anterior cruciate ligaments in his left knee.

The Magpies therefore opted to sign Danny Rose on a short-term loan from Tottenham Hotspur and the 30-year-old made 13 appearances over the rest of the season.

It is unclear whether the club will sign Rose permanently, but Football Insider claims that Steve Bruce’s side are close to sanctioning a deal for a new left-back.

As things stand, Dummett has yet to report to training after his injury while Willems and Rose have returned to Eintracht Frankfurt and Spurs respectively following their loan stints.

In this case, midfielder Matt Ritchie is the only option at Bruce’s disposal on the left side of the backline and the Magpies are in dire need of a new specialist in the position.

Wigan Athletic’s Antonee Robinson seemed a target for the Magpies until last weekend, but the 23-year-old appears likely to join Sheffield United on a cut-price deal.

It will be interesting to see who the club sign to fill the defensive void.