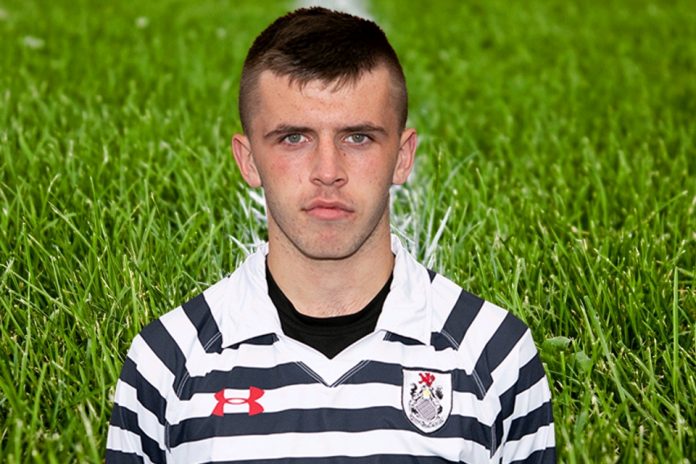 According to The Scottish Sun, Newcastle United have pipped Scottish Premiership giants Celtic and Rangers to the signature of Queen’s Park midfielder Reagan Thomson, and the youngster is set to put pen to paper on a two-and-a-half year deal in the coming days.

The 16-year-old midfielder will link up with the Magpies’ under-23s despite already making nine first-team appearances for the Scottish League Two outfit this term.

Steven Gerrard’s side were keen on Thomson after he caught their eyes, but they weren’t able to match Newcastle’s £35,000 initial offer, while Celtic’s late bid came to nothing.

Steve Bruce’s side finally parted with £50,000 as Queen’s Park’s amateur status means they don’t normally command transfer fees but are entitled to compensation as Thomson is still a youth player.

The Magpies have had the Scotland under-17 international on their radar for a while now, before finally deciding to go after his signature after his performance in the win against Iceland under-17s in October – where he assisted both goals in the 2-1 victory – convinced them of his quality.

Both Celtic and Rangers will be gutted to have missed out on a homegrown starlet with such a massive talent and potential, and it will be interesting to see if Thomson can force his way into Newcastle’s first-team going forward.