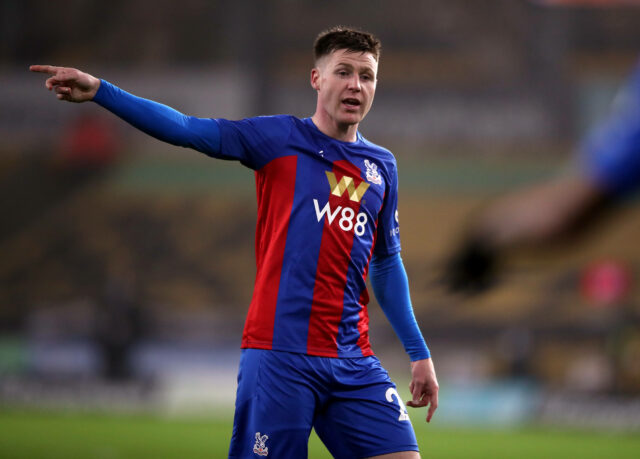 According to reports from TEAMtalk, the Magpies are “back on the trail” of the Irish midfielder but could face strong competition from Celtic.

The 30-year-old is out of contract at the end of the season, and several clubs including Newcastle, Brighton & Hove Albion and Celtic are keen to sign him on a free transfer.

The report claims that Celtic were very close to signing him during the January transfer window, but they failed to secure a move at that time.

The Hoops are still interested in signing him and could move for the Republic of Ireland international this summer.

McCarthy has made only 13 appearances in the Premier League this season, including seven starts.

He is a vastly experienced midfielder who would be a good addition for either of the clubs on a free transfer.

The former Everton man could be tempted to move to Scotland. He is reportedly a Celtic fan and could find it hard to refuse a deal if the Bhoys come up with a good offer.

Celtic are expected to undergo a massive rebuilding project in the summer, and getting a player of McCarthy’s calibre would be a huge coup.