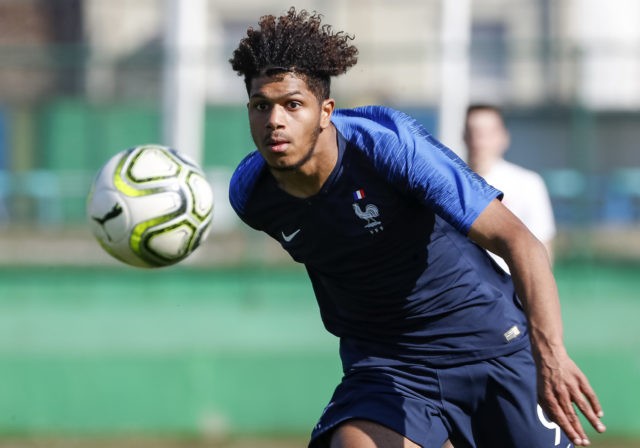 A host of clubs including Newcastle and Arsenal have made an approach to sign Georginio Rutter in the summer transfer window.

According to reports from L’Equipe (h/t Get French Football News), Premier League clubs – Newcastle and Arsenal – have made enquiries about signing Rutter.

Serie A giants AC Milan are also interested in signing him.

The report claims that a host of European elites have made contact to sign the 18-year-old French youth international attacker from Rennes.

German champions Bayern Munich have made contact to sign the teenager who has 12 months remaining on his current contract.

Bayern could face strong competition from the likes of Borussia Dortmund and RB Leipzig.

The young Frenchman has remained coy on his future, although he is not expecting a guaranteed place in the starting XI.

He wants to know whether he will get enough game time if he is to consider signing a contract extension with the French club.

Meanwhile, the Magpies are expected to remain busy this week, as they are looking to make at least three signings.

Meanwhile, Newcastle have confirmed the signing of Callum Wilson, who joined from Bournemouth for a fee of £20m.

Ryan Fraser and Jamal Lewis are also expected to join the club shortly.