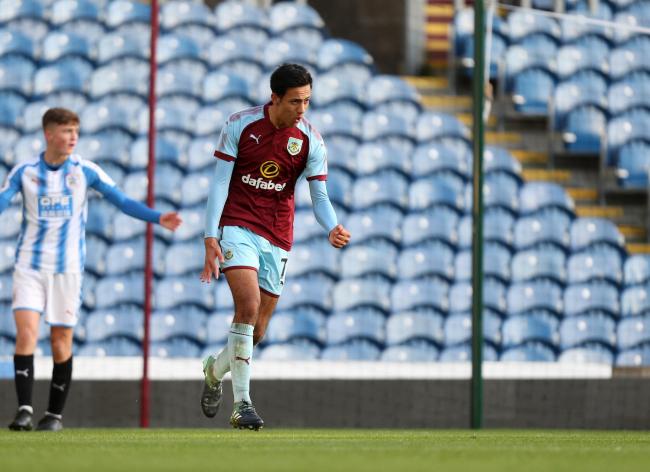 According to reports from Burnley Express, four Premier League clubs including Newcastle United and Everton are interested in signing Dwight McNeil this summer.

Arsenal and Manchester City are the other two clubs that are reportedly interested in signing the 19-year-old attacking midfielder.

After graduating from the club’s youth academy, 2018-19 has been a breakthrough season for the youngster, with Sean Dyche giving him plenty of opportunities to show his talent.

The youngster, who plays on the left wing, made 19 Premier League starts for the Clarets, scoring three goals and providing five assists last season.

The interest in the winger doesn’t come as a surprise given how well he nailed down a starting place last campaign.

Both Newcastle and Everton are looking to bolster their attacking areas and are showing keen interest in signing McNeil.

He is a fantastic young talent and should focus on playing regularly for Burnley. He will get opportunities to move to big clubs in the future, if he performs well, but right now, he should resist any temptation to move away from Turf Moor this summer.