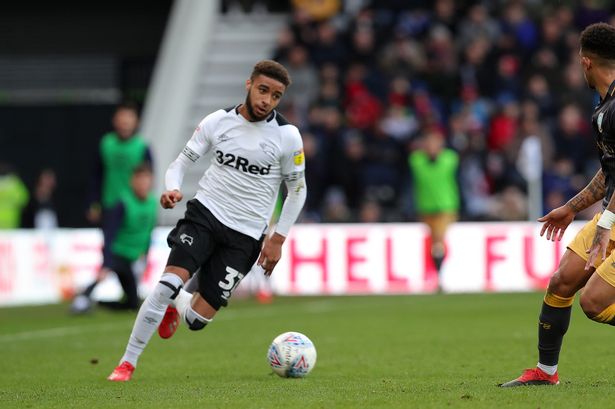 According to reports from TeamTalk, the Magpies and the Villans are keen on signing the 19-year-old right back.

The report claims that Derby County are expecting offers for the highly-rated youngster.

Brighton have showed great interest in signing the defender with the Daily Mail reporting in June that they had held talks over a proposed £10million deal for Bogle.

However, it seems, Brighton could face strong competition from other Premier League rivals for Bogle who impressed last season in the Championship.

Villa brought in Frederic Guilbert to be their right-back for the 2019/20 campaign, but Dean Smith could still be looking to add another player in defence.

Newcastle United have DeAndre Yedlin, Jamie Sterry and Javier Manquillo as three main right-backs, but the Magpies reportedly could be looking to send the Spaniard on loan.

In case they do, there could be an opening for Bogle to stake a claim in the Newcastle first team.