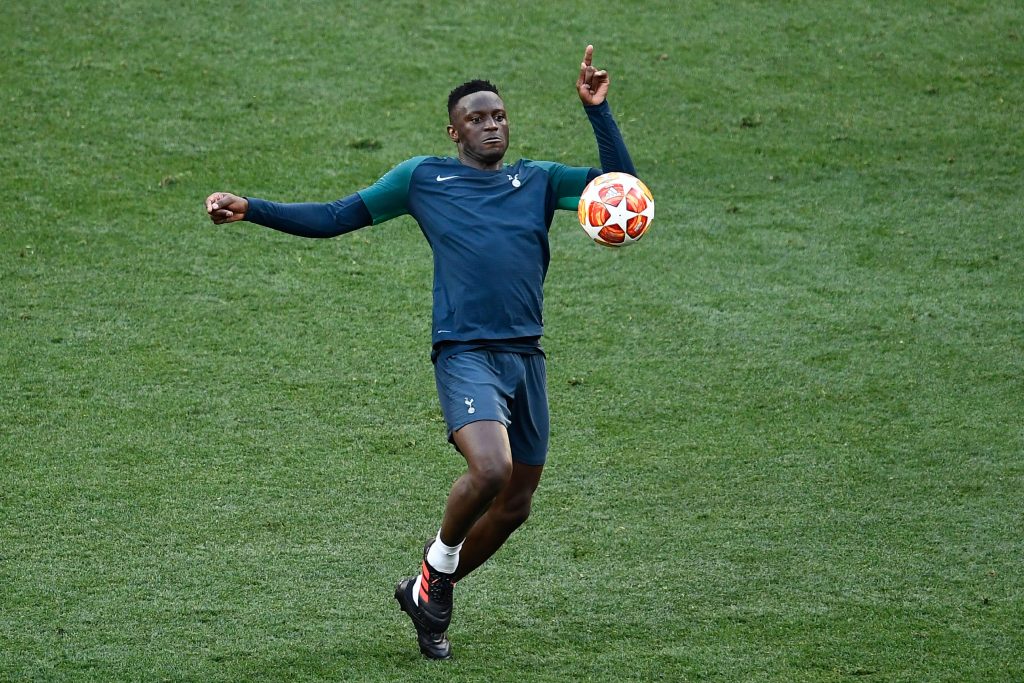 The former Southampton star wasn’t able to secure a move to other clubs in Europe during the January transfer window, with his wages proving to be a stumbling block.

Tottenham also wanted £9 million for Wanyama’s signature as he still had over a year left on the five-year contract he signed when he arrived from Saint Mary’s in June 2016, but they allowed him to join the MLS side on a free transfer.

However, Montreal Impact had to pay another club $150,000 before signing the 28-year-old.

According to football.london, New England Revolution were the first to take an interest in signing the former Spurs midfielder, officially registering him on their ‘Discovery List’ with the MLS.

In the Major League Soccer, a club is allowed to have up to seven non-MLS players they have scouted and may wish to sign on its Discovery List at any time, and they are allowed to remove or add players at any time.

MLS sides willing to sign a player on that list must come to a compromise with the club, and that meant Montreal Impact had to pay $150,000 to New England Revolution in exchange for the discovery rights to the player.

Wanyama put pen to paper on a three-year contract for the Thierry Henry-managed side and will now hope to quickly put his Tottenham struggles behind him.