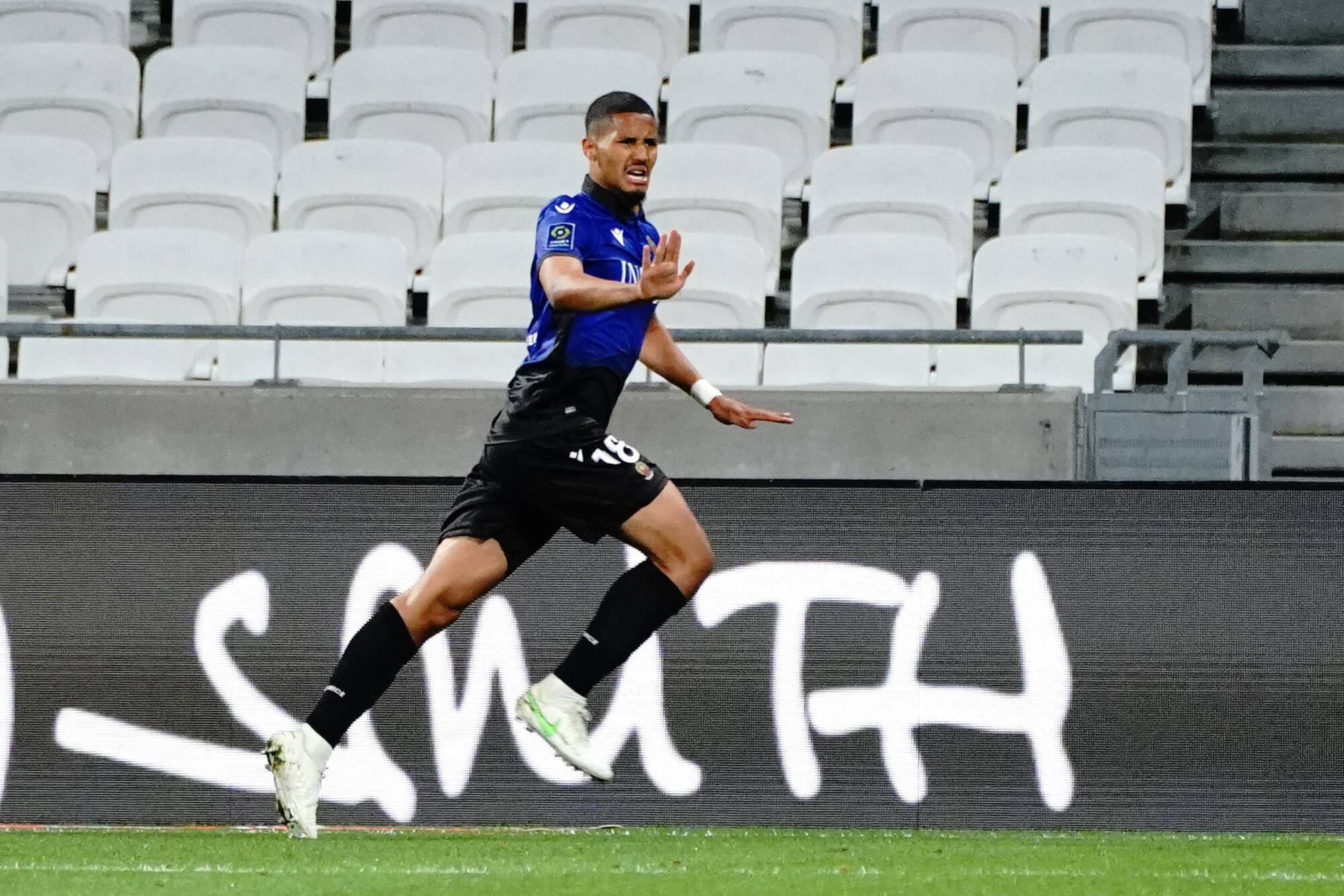 A large section of the article deals with Marseille’s current plight, with the English translation of the piece states that “the president of the OM does not really have a choice” over their summer transfer plans. 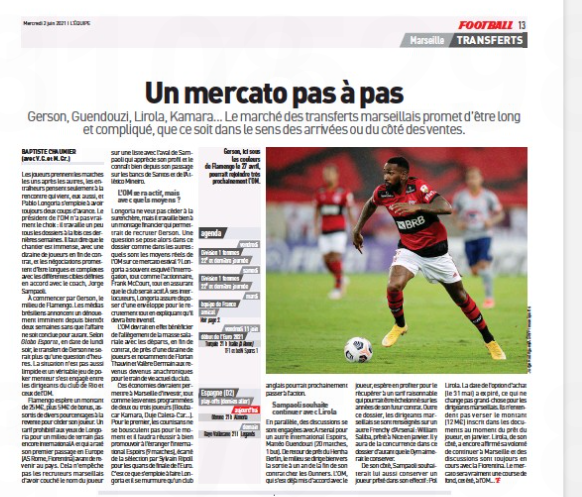 The report claims that a dozen of players are at the end of their contracts, and negotiations are expected to be long-drawn and complex, with different targets being identified in agreement with the coach, Jorge Sampaoli.

Marseille are close to completing the signing of Gerson, whose transfer as per the Brazilian media “would be only a matter of hours”.

The French outfit are also interested in Matteo Guendouzi, and this will delight Arsenal fans.

The 22-year-old, who joined the club for £7 million in 2018, has a fractious relationship with Mikel Arteta.

He spent last season on loan at Hertha Berlin, where he made 24 appearances in all competitions.

He is back at Arsenal but is not in Arteta’s plans. Seen as a bad influence, and with only a year left on his deal, a move away from the Emirates Stadium is likely.

Marseille have already agreed personal terms with the player, and they are expecting to get him for a reasonable fee. They are also looking to sign William Saliba.

As well as Guendouzi, Marseille looking into possibility of signing William Saliba from #Arsenal this summer. Nice still hoping to get him back (L’Equipe)

The 20-year-old, who joined the Gunners for £27m from Saint-Etienne in the summer of 2019, spent the last season on loan in France with Nice, where he duly impressed.

There is competition for him, with Nice keen to get him back. The loan deal was a success for the young defender, and many Arsenal fans feel that Saliba is finally ready to make his debut for the club.

However, Arteta has insisted that he will make a decision about him during pre-season training.