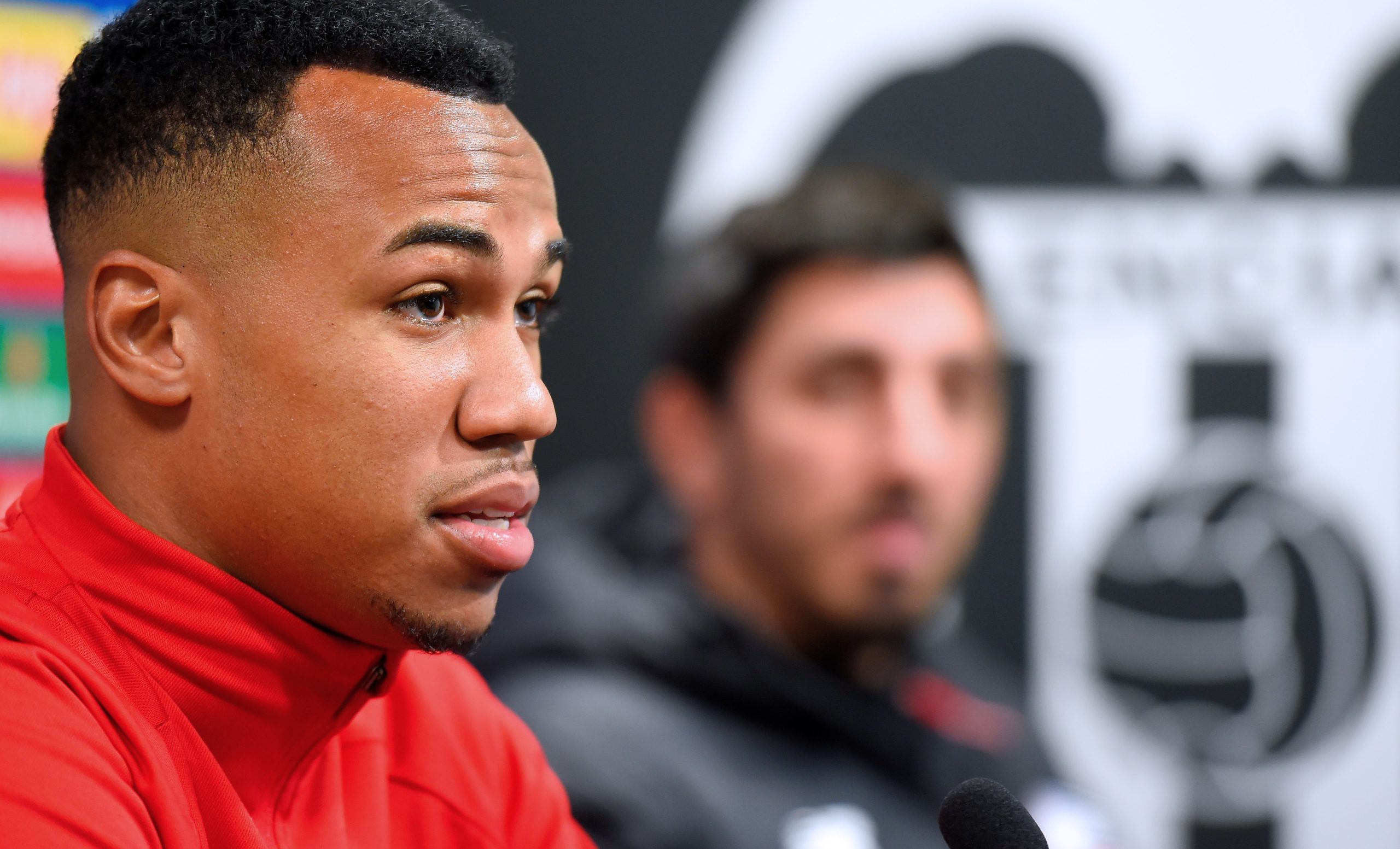 Arsenal are reportedly very close to sealing the transfer of Gabriel Magalhaes, but Manchester United are planning to crash the party with a late bid for the defender.

Arsenal have been favourites to sign the 22-year-old, who has been on the watchlist of PSG and Napoli, for £27 million. However, it now appears that Arsenal had to fend off late interest from Ole Gunnar Solskjaer’s men if they are to get their target.

United have been monitoring the situation for quite a while, but there has been a surge of late interest from the Red Devils, according to Sky Sports.

Gabriel was a strong performer for Lille in the squad that went on to finish in the fourth place of Ligue One. The Brazilian just has three years left on his contract and Mikel Arteta has been keen on adding more strength to the central defensive positions. William Saliba was bought from St Etienne last summer before being loaned back. He will provide more options for Arteta alongside the likes of David Luiz, who has agreed a one-year extension.

Lille did not get success out of Gabriel immediately, as he initially struggled to make an impact after his arrival from Brazilian outfit Avaí in 2017. Last season was a breakthrough for the young defender and it has quickly brought him to the attention of top European clubs.