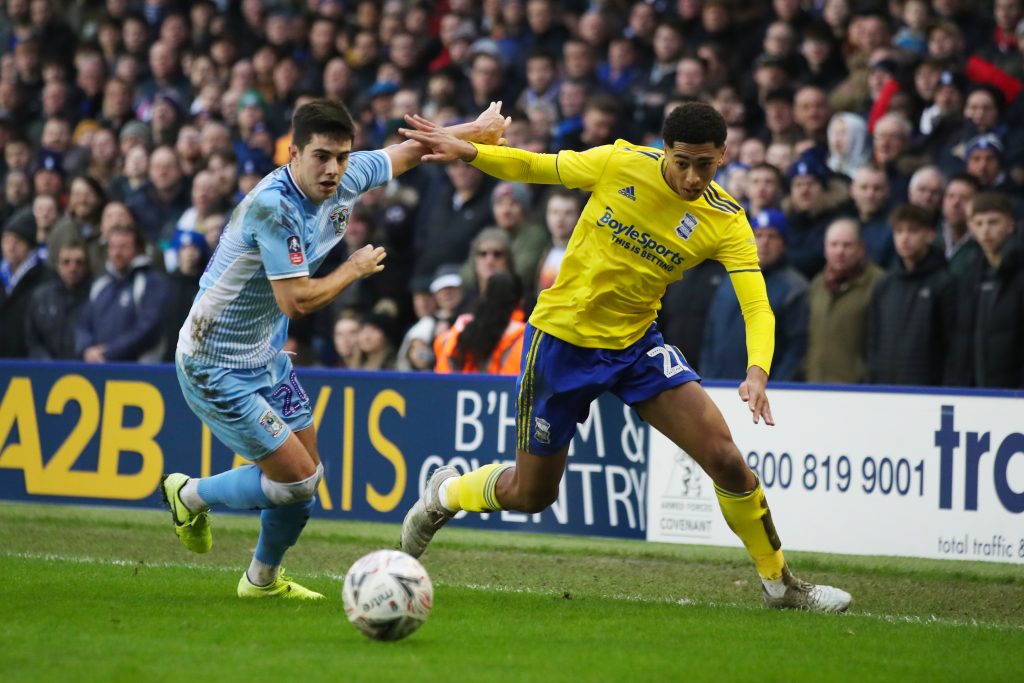 According to Football Insider, Manchester United have not given up on signing Jude Bellingham from Birmingham City in the summer transfer window.

It has been reported that United are working on a deal this week to secure the services of the 16-year-old midfielder.

German club Borussia Dortmund have held talks with Birmingham over the signing of the teenager for £25 million, according to the report.

However, the Red Devils have not given up on landing the teenager and are working on a package to convince the youngster to make the switch to Old Trafford instead.

United are one of the biggest clubs in the world, and one suspects that Bellingham could be tempted into making a switch to the Red Devils if he is assured of regular first-team football.

Of course, it is not going to be easy for the midfielder to make the jump from the Championship to a top club in the Premier League, but he is just 16 years of age and can only develop in the coming years.