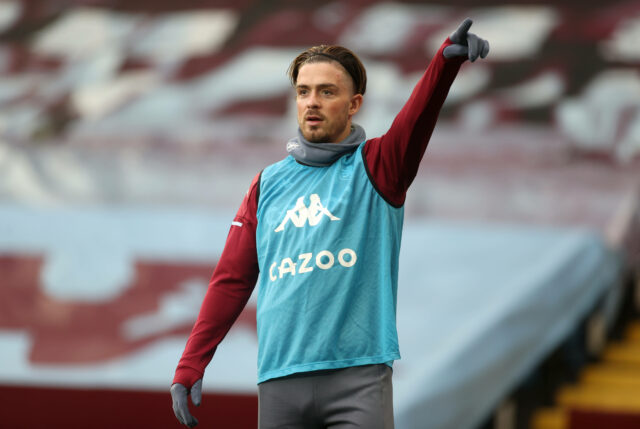 According to The Times, the Premier League champions are heavily interested in signing the 25-year-old this summer.

Grealish has been outstanding this season for Villa, scoring six goals and 10 assists in 23 Premier League matches. He has recently returned from a long injury lay-off.

The England international was wanted by both the Manchester clubs last summer, but they weren’t ready to meet Villa’s asking price.

It will be interesting to see whether City would be willing to pay a massive amount for Grealish, who is valued by Villa at around £80 million.

Football clubs all over the world are struggling with finances due to the pandemic, and City, despite being successful, are no exception.

Pep Guardiola is expected to make necessary additions to the squad, and Grealish would be a superb addition for the side.

The Spaniard is a big fan of Grealish, and he previously claimed that the Villa midfielder is one of the best players in the Premier League.

Grealish is versatile, creative, skilful and a proven leader – he has everything to be a top player at City.

Having said that, City have a wealth of attacking talents at their disposal.

With Phil Foden emerging as the next big thing in world football, City could easily turn their attention elsewhere.