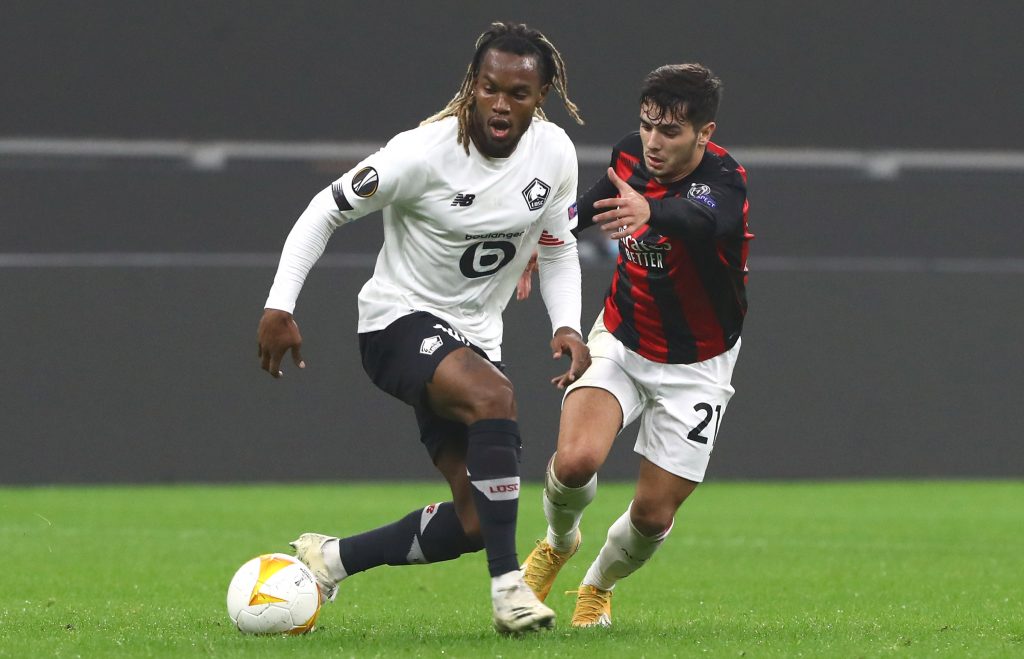 According to le10sport, Liverpool are keeping tabs on Lille midfielder Renato Sanches and will look to bring him to Anfield next month should Georginio Wijnaldum leave.

The Dutchman has around six months left on his current deal with the Reds, and both parties haven’t been able to reach an agreement.

Liverpool will lose Wijnaldum for nothing in the summer if he doesn’t sign a new deal, and the English Premier League defending champions could be forced to cash in on him when the January transfer window opens, with Barcelona keen to sign him.

They aren’t ruling that option out from the look of things, and it appears that they have a contingency plan in place.

Liverpool manager Jurgen Klopp is aware of the quality of the Ligue 1 and he is a fan of Sanches as his style of play appeals to him very much.

The Merseysiders see him as the No.1 option to replace Wijnaldum, according to le10sport, and it will be interesting to see what happens in the coming weeks.

The 23-year-old flopped during a loan stint with Swansea in the Premier League back in the 2017-18 campaign, but he has since revived his career at Lille.

Sanches could be keen to return to the English top-flight to prove himself, and joining Liverpool would give him the perfect chance to do so.

The former Bayern Munich midfielder came into the limelight when he won the European Championship with Portugal in 2016, emerging as the Young Player of the Tournament and winning the Golden Boy prize that year.

The Portuguese has around three years left on his current contract at Lille, and he won’t come cheap if Liverpool want to sign him mid-way through the season.

He has the qualities and potential to hit the ground running at Anfield given his performances for club and country over the last 18 months, but whether a deal can be struck for his services next month remains to be seen.