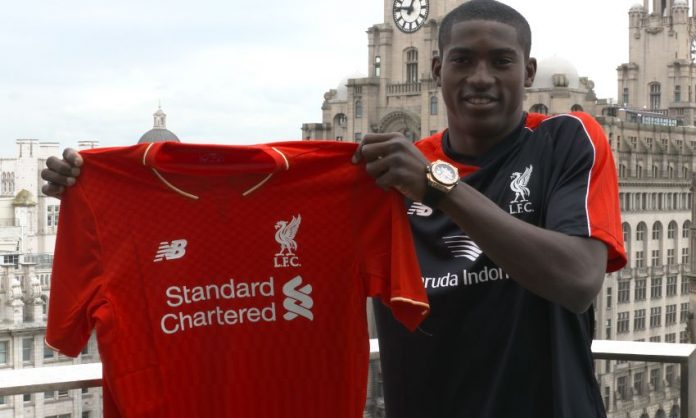 According to Goal, Liverpool are looking to offload Nigerian striker Taiwo Awoniyi this summer as manager Jurgen Klopp looks to trim his squad ahead of the 2020-21 campaign and let go of a number of fringe players over the summer.

The 23-year-old is wanted by Bundesliga duo Mainz and Stuttgart, but Celtic also have him on their radar.

The Hoops could lose Odsonne Edouard this summer after failing to qualify for the Champions League for the third consecutive campaign, and they have identified Awoniyi as a potential replacement.

The Nigerian is expected to cost around £9 million, and Celtic shouldn’t have any problems meeting his or Liverpool’s demands.

He signed for the Anfield side in 2015, but work permit issues have prevented him from playing for them, and he has had to spend time on loan at Royal Excel Mouscron, Gent, NEC, Frankfurt and Mainz.

Awoniyi has scored 20 goals in 97 league games over the last five seasons and shouldn’t have any issues with hitting the ground running at Parkhead.

Celtic boss Neil Lennon will hope that Edouard doesn’t leave, but if that happens, the Liverpool striker will be a fine replacement given his style of play and finishing prowess when presented with chances.