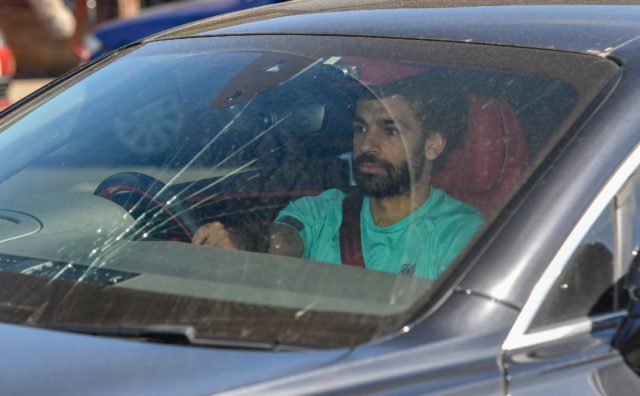 After months of lockdown and intense speculation, finally, football is back in the UK. Finally, the Premier League is back as well.

Liverpool will restart their Premier League campaign on Sunday in the Merseyside derby clash at Goodison Park.

The Reds are just two wins away from winning their first Premier League title in 30 years. They have been simply outstanding this season, and it remains to be seen how quickly they can wrap up the title.

According to Dominic King of the Daily Mail, the Reds have received a massive boost ahead of the clash.

Liverpool squad has no fitness worries so far ahead of first game back. There was an inter-squad game at Anfield yesterday, which involved Mo Salah and Andy Robertson after they had sat out Blackburn friendly as a precaution.

Both Mohamed Salah and Andrew Robertson have been passed fit ahead of the trip to Everton on Sunday.

Liverpool can win the title at Goodison Park if they earn a victory against the Toffees, and Manchester City lose to Arsenal on Wednesday.

It was initially feared that both Salah and Robertson could miss the game. Both the players missed the behind-closed-doors friendly with Blackburn Rovers at Anfield last week as a precaution.

However, it seems both the players will be ready to face the Toffees, and that the squad has a clean bill of health.

Salah has been in superb form this season for the Reds. He has scored 20 goals and has provided eight assists across all competitions.