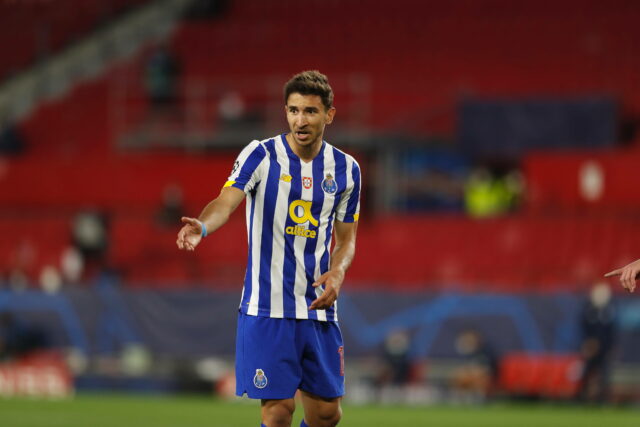 Marko Grujic is set to leave Liverpool this summer.

According to reports from The Athletic, Portuguese club Porto are leading the race to sign Grujic on a permanent deal.

The 25-year-old spent the last season on loan at Porto, where he blossomed under the guidance of coach Sergio Conceicao.

The Reds are prepared to offload him to boost their transfer kitty.

Grujic was the first signing of Jurgen Klopp’s Anfield reign, but the Serbian midfielder has failed to make an impact at the Merseyside club.

Liverpool signed Grujic in a deal worth £5.1 million from Red Star Belgrade in January 2016. He was initially loaned back to his hometown club for the rest of that season.

He has made just 16 senior appearances in all competitions for the Reds, and hasn’t played in the Premier League since December.

Grujic has tremendous potential, and he was never able to convince the German boss that he is good enough to be a part of his star-studded midfield set-up.

The report claims that Liverpool are ready to command a fee in the region of £15m.

Several clubs in Italy and Germany are keen to sign Grujic, but Porto are currently in the drivers’ seat to sign the Serbian.

Many people thought Grujic would get a chance to impress Klopp following Gini Wijnaldum’s exit, who is set to join Paris Saint-Germain on a free transfer.

However, with plenty of players ahead of him in the pecking order, it’s best for everyone that he moves elsewhere to play regular football.