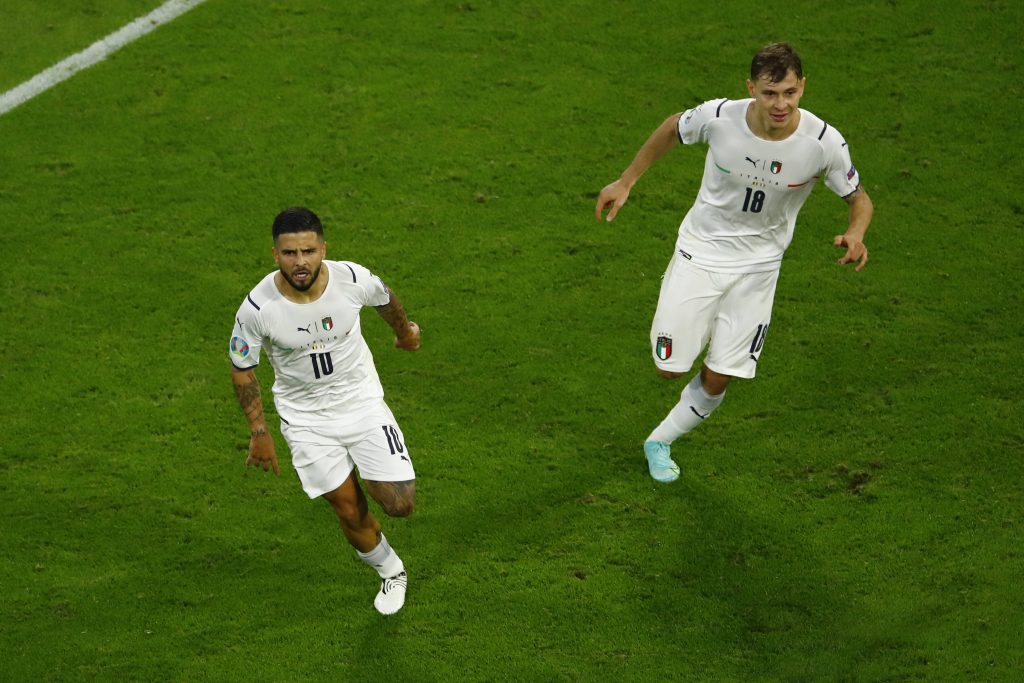 However. the Nerazzurri are reluctant to sell, and TMW describe the young Italian as ‘simply non-transferable’.

The German will be targeting a midfielder with superb technical ability, but first and foremost they must have the physical capabilities to cope with his intense set-up.

The Inter Milan star is being watched closely by the Reds, according to TMW.

The Italy international was superb for Inter Milan last season. He racked up three goals and seven assists for Antonio Conte’s side in 36 Serie A games.

During those outings, he averaged 51.1 passes per game and recorded a completion rate of 84.9%.

Barella has all of the attributes Klopp looks for in a player. He would be a truly exceptional signing for Liverpool.

Sempre Inter recently claimed that the 24-year-old could be worth around €80 million (£69m).

Whether the Serie A champions will stick to their ‘non-transferable’ stance if Liverpool come in with that kind of money remains to be seen.