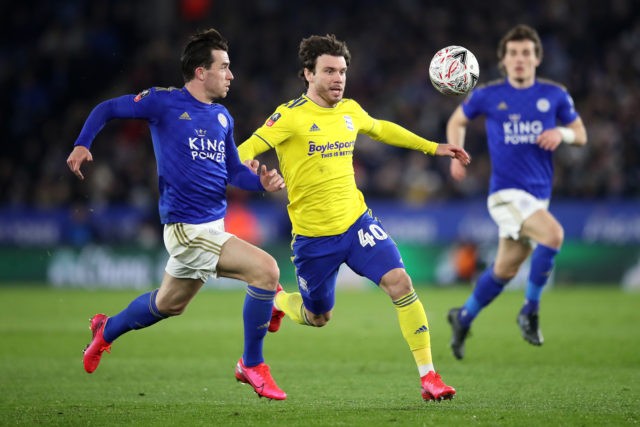 The Guardian journalist claimed that the left-back wants to join Chelsea. The 23-year-old left-back is also aware that Frank Lampard wants him.

Romano also added that Ajax left-back Nicolás Tagliafico is on the Chelsea list as an option if the deal collapses for Chilwell.

However, according to John Percy of The Telegraph, Leicester have no intention of selling their prized asset.

The Premier League defender has made 23 appearances this season, scoring two goals and providing three assists.

The 23-year-old is also wanted by Tottenham boss Jose Mourinho as he looks to strengthen his squad.

Percy claims that Chilwell is emerging as Frank Lampard’s No. 1 transfer target at left-back, but Leicester will demand a fee in the region of £85m, a similar figure that Manchester United paid for Harry Maguire.

According to reports from The Times, Chelsea are willing to sell full-backs Marcos Alonso and Emerson Palmieri this summer, and therefore they will have the funds to sign a top-quality left-back.

Chilwell is a very good player, no doubt, but there’s no point paying in the north of £80m for him, especially when there is no dearth of quality left-backs elsewhere.